E-Paper
Home Social Trends Happy that I don’t have to bowl to McCullum anymore: Cummins 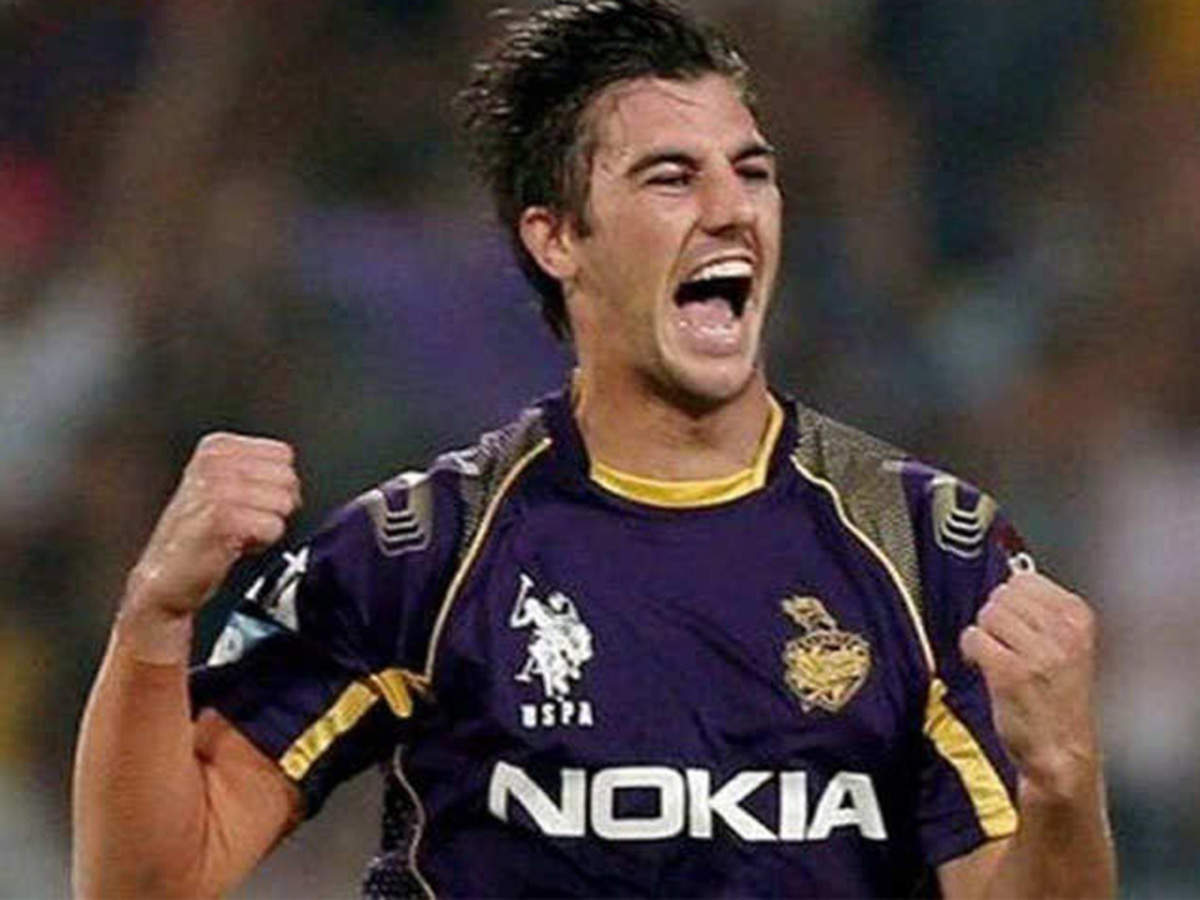 ABU DHABI: Kolkata Knight Riders’ star recruit Pat Cummins is happy that he does not have to bowl to Brendon McCullum anymore with the Kiwi great now heading the coaching staff of the franchise.

McCullum, who set the inaugural IPL on fire with a spectacular 158 not out 12 years ago, is back at KKR as the chief coach, while the Australian fast bowler is also returning to his old franchise after 2014.

“The first thing that I am really excited about is that I don’t have to bowl to him (McCullum) anymore! He was one of the best and most feared hitters I have come up against in my career,” Cummins was quoted as saying by KKR website.

Cummins, who is serving room-quarantine following his return from the limited overs series in England, said he always admired the former New Zealand captain’s aggressive approach.

“It can be the first ball of the match and he might be hitting over your head for a six! So, I am happy that he is in my team as a coach and that I don’t have to bowl to him. He is someone I really admire for his fire.”

Fresh from guiding Trinbago Knight Riders to their title triumph in Caribbean Premier League, McCullum will take over as the KKR coach in the 13th edition of the T20 tournament underway in the UAE.

“Whether it was his stint as the captain of the New Zealand team or his approach in the IPL clashes, I just love the way he goes about it. He really wants to put on the show and take the game on,” Cummins said.

Cummins became the most expensive foreign buy in IPL history in last year’s auction after KKR picked him for Rs 15.5 crore. 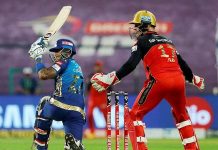 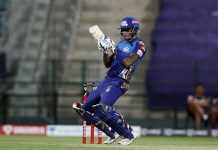