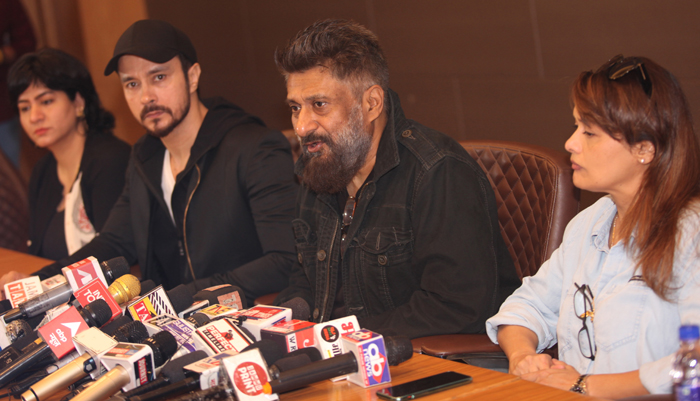 AHMEDABAD, Mar 13:
The Gujarat Government on Sunday decided to make the recently-released film ‘The Kashmir Files’ tax-free in the state, an official said.
The decision to give tax-free status to the film, which was released on March 11, was made by Chief Minister Bhupendra Patel, a tweet from the CMO informed.
Written and directed by Vivek Agnihotri and produced by Zee Studios, the film depicts the exodus of Kashmiri Hindus from Kashmir following systematic killings of people from the community by Pakistan-backed terrorists.
It stars Anupam Kher, Darshan Kumar, Mithun Chakraborty and Pallavi Joshi among others. (PTI)