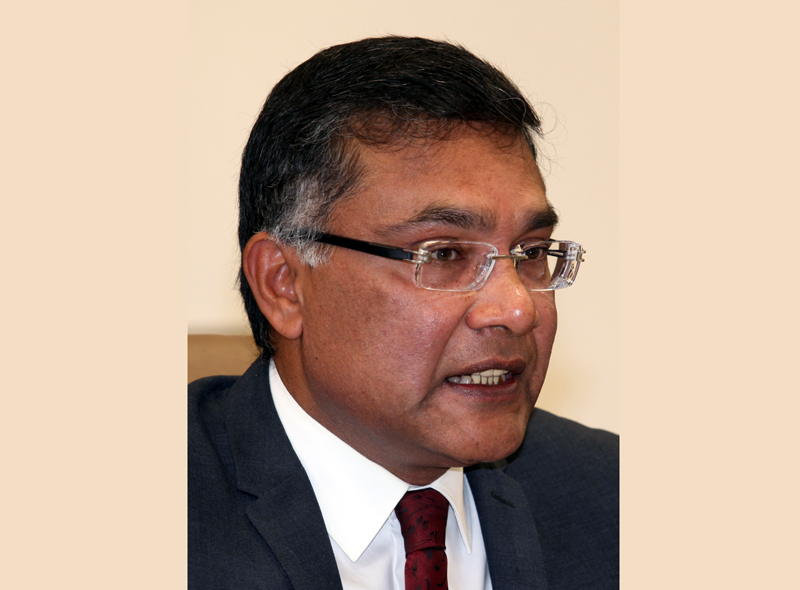 Sanjeev Pargal
JAMMU, Feb 13: In first major political exercise post abrogation of special Constitutional provisions of J&K on August 5 and its bifurcation into two Union Territories of J&K and Ladakh, Chief Electoral Officer (CEO), Shailendra Kumar today announced by-elections for 12650 vacant seats of Panchayats spread over all 20 districts in the Union Territory of J&K on party basis, unlike the Panchayat polls in November-December 2018 which were held on non-party basis.
“The by-elections will be held in eight phases beginning March 5 and concluding March 20. In Jammu division, the polls process will be over in first four phases while it will go on in all eight phases in Kashmir,” Kumar said.