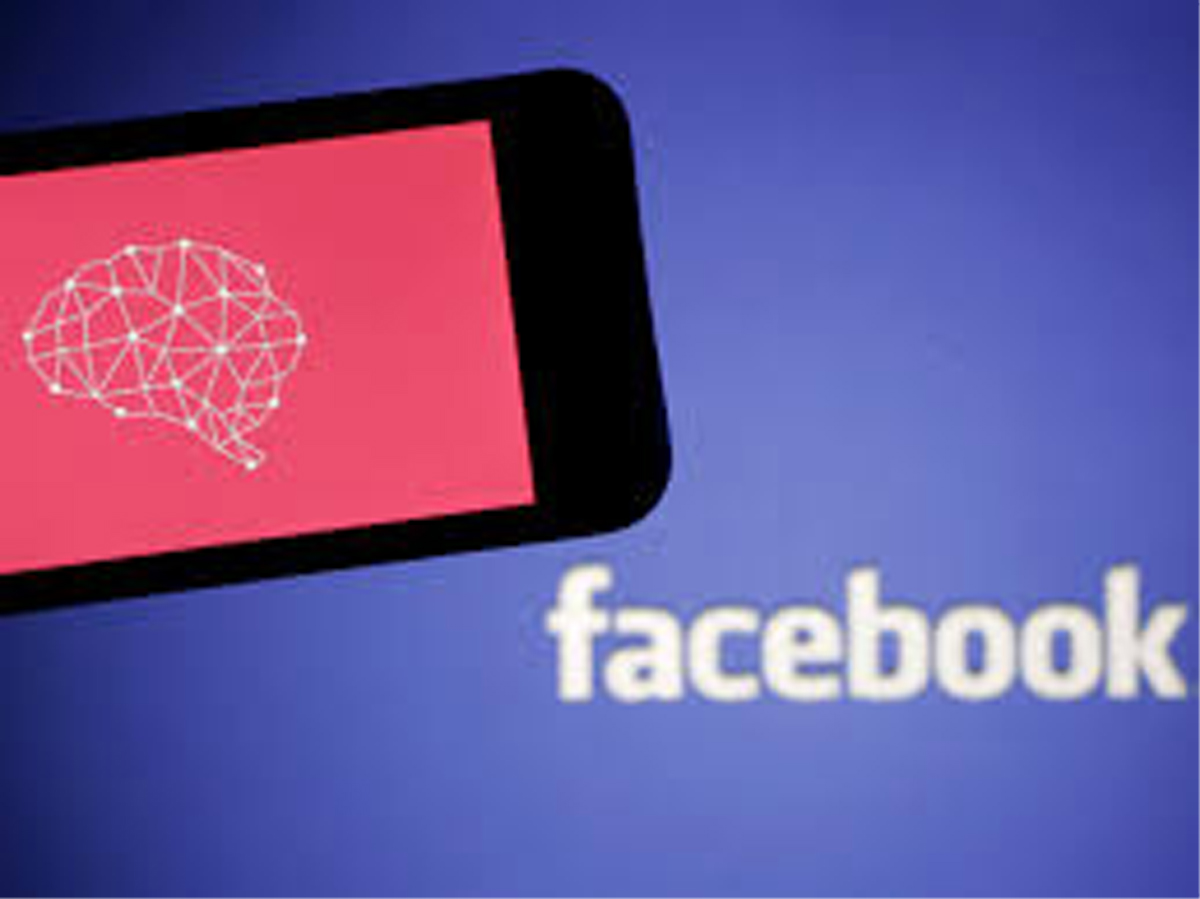 WASHINGTON, May 24: Government requests for Facebook user data increased globally by seven per cent in the second half of 2018 with India being on the second spot after the US in the list of nations asking the social networking giant to divulge details, a top executive of the company has said.

California-headquartered Facebook, sharing its latest transparency report on Thursday, said it seriously takes the commitment to transparency at the company.

Guy Rosen, Facebook VP of Integrity, said that in the second half of 2018, government requests for user data increased globally by seven per cent from 103,815 to 110,634.

“This increase reflects normal growth for the second half as compared to previous reporting periods,” he said in a statement on the company’s website.

Of the total volume, the US continues to submit the highest number of requests, followed by India, the UK, Germany and France, Rosen said.

“This increase was primarily driven by 16,600 items we restricted in India based on a Delhi High Court order regarding claims made about PepsiCo products,” he said.

The report also monitors and reports on identified, temporary internet disruptions that impact the availability of Facebook products.

“In the second half of 2018, we identified 53 disruptions of Facebook services in nine countries, compared to 48 disruptions in eight countries in the first half of 2018. This half, India accounted for 85 per cent of total new global disruptions,” Rosen added. (PTI)