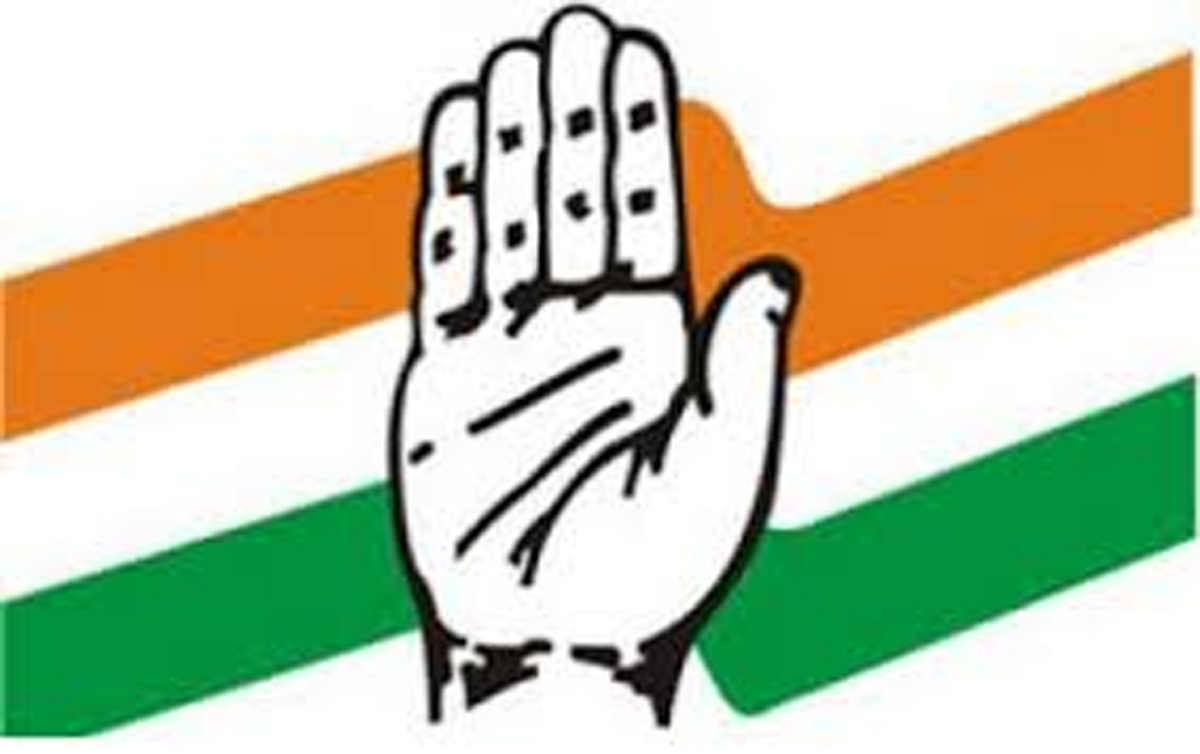 JAMMU, Oct 9: Senior All India Congress Committee (AICC) leader and Incharge J&K affairs of the party, Rajni Patil (MP) today said that Central Government must act swiftly and prevent situation from reverting back to that of 1990s in Kashmir.
Patil blamed the Centre and J&K UT Administration for `total failure’ to ensure the safety of the innocent people and asked the Government to prevent the situation from returning to 1990’s which is fast deteriorating in Kashmir valley.
“The common people are fear struck, especially the minorities are highly scared, which is obvious in view of the series of selective and targeted killings in Kashmir,” Patil said while talking to media-persons here after visiting the house of teacher Deepak Chand killed by militants in Kashmir.
“The employees working in different parts of Valley, especially of minority community, are scared being vulnerable and the Government should take adequate measures for their safety. I have seen fear looming large on the faces of common people, especially minorities, who are deeply concerned about their safety and security and the situation is indicating towards reverting to 90’s, if not checked immediately by more effective and urgent measures in this regard,” the AICC leader added.
Asserting that Modi Government and UT Administration have miserably failed to prevent selective and targeted killings of minorities for the past quite some time, Patil said Union Govt’s tall claims of normalcy and massive development in J&K stand exposed. They have tried to create illusion among the people in the country while ground situation is something different in Kashmir, she maintained.
The Congress MP, who was sent to Jammu and Kashmir by the Congress high command to meet the families of the victims of terrorists attack said that the BJP Government must act immediately to arrest the situation from further deteriorating, which has already turned worst.
She also regretted that the Government could not arrange for sending the body of the Bihari vendor, also was killed in militant’s attack in Srinagar the other day. ” Even her family members were not brought for his last glimpse and rites, which is very unfortunate, if true. Had this been known to us, Congress party would have arranged for this by contributing from party men,” Patil asserted.
Earlier, AICC Incharge J&K affairs accompanied by PCC president GA Mir and other senior leaders visited the residence of martyred Jammu teacher, Deepak Chand at Patoli and offered deep condolences to the bereaved family members.
She arrived in Jammu this afternoon after visiting the families of terrorists attack victims in Kashmir.
Accompanied by senior leaders of the party including Mula Ram, Raman Bhalla, Ravinder Sharma, Yogesh Sawhney, Kanta Bhan, Manmohan Singh, Shiv Dev Singh, Rajnish Sharma, Hari Singh Chib, Uday Chib and others, Patil shared the grief of the family.
Meanwhile, in Kashmir, Rajni Patil visited the family of Mohammad Shafi Dar, who was shot dead by terrorists three days ago in Bandipora district.
The AICC leader, accompanied by PCC chief GA Mir and party leader Tariq Hamid Karra, also visited residences of ML Bindroo and Supinder Kaur, who were shot dead by terrorists in separate incidents in Srinagar.
She accused the Centre of failing to protect people in J&K, stressing that the security situation in Kashmir has deteriorated. Patil said the Centre should take effective measures to ensure safety and security of members of the minority community and others in Kashmir.