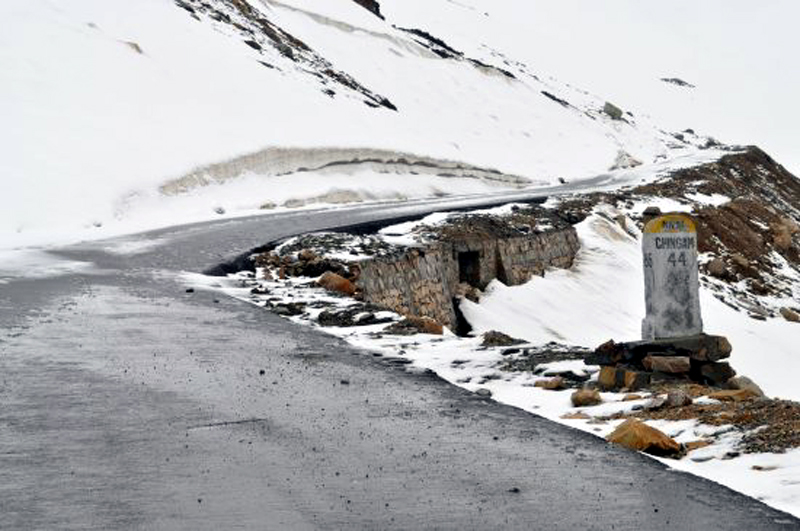 Mohinder Verma
JAMMU, Nov 8: Despite sufficient inputs from the intelligence agencies during the past several months, the Government has failed to put in place a strong mechanism to check spill over of militancy from Kashmir valley to different parts of Jammu for which desperate attempts are being made by outfits of militants by re-energizing their Over Ground Workers (OGWs) and luring the innocent youth.
Reliable sources told EXCELSIOR that during the past several months the intelligence agencies are regularly receiving inputs that several organizations of the militants are hell bent to spread their activities in Jammu region in order to disturb peaceful atmosphere in this part of the State.
The intelligence agencies have gathered credible information that many outfits of the militants have started activating their Over Ground Workers (OGWs) particularly in erstwhile Doda district (presently comprising of Kishtwar, Doda and Ramban districts) and twin border districts of Rajouri and Poonch so as to conduct reconnaissance as per their (militants) requirements and provide them timely necessary support in their nefarious designs, they further said.
“For the spill over of militancy from Kashmir valley to parts of Jammu, the militants are mainly focusing on Kokernag-Sinthantop route, which connects Kishtwar district with militancy hot-bed Anantnag district and Mughal Road, which connects Rajouri-Poonch with Shopian, which is another militancy infested district of Kashmir valley”, sources informed.
They further informed that several youth of erstwhile Doda district, who went missing during the current year so far, have reportedly joined different militant groups and have also been given arms training locally in order to carry out subversive activities as and when directed by their mentors.
“It has also come to the fore that some terrorists, who during the current year succeeded in entering the J&K territory after crossing the International Border with Pakistan, are in regular contact with Over Ground Workers even in the outskirts of Jammu and desperately looking for the opportunities to carry out their nefarious activities”, sources in intelligence agencies said.
The shocking aspect is that even after getting these inputs either directly from the intelligence agencies or from the Union Ministry of Home Affairs no serious efforts have been made by the Government to put in place a mechanism to check spill over of militancy from Kashmir valley to Jammu.
They further said, “it is a matter of serious concern that while Ministry of Home Affairs and intelligence agencies are extremely worried over the designs of the militants and their mentors across the border, the State has yet not worked out any strategy to foil any such attempt”.
This can be gauged from the fact that tracking activities of the Over Ground Workers (OWGs) and their sustained questioning to get lead into the designs of the militants have yet not been paid any serious attention by the concerned authorities of the State Police particularly in erstwhile Doda district and twin border districts of Rajouri and Poonch.
Similarly, no steps have so far been taken to put in place fool-proof security apparatus on Kokernag-Sinthantop and Mughal Roads despite being aware of the fact that these two routes are being focused by the militants to spread their activities to different parts of Jammu region, sources regretted.
“During summer months these two routes receive some sort of attention from security point of view because of the vehicular movement but during winter months these routes become completely isolated and leave enough chances for the militants to sneak into this part of the State”, they further said.
“Had the activities of OGWs been tracked well in time and adequate attention was paid towards the inputs of the intelligence agencies the recent incident in Kishtwar wherein two brothers including a senior BJP leader were killed could have been avoided”, they pointed out, adding “there are credible reports that militants who carried out this attack escaped by using Sinthantop route”.
Dubbing joining of militancy by youth of erstwhile Doda district as a matter of serious concern, sources said, “this trend is required to be checked otherwise situation will assume alarming proportion”.