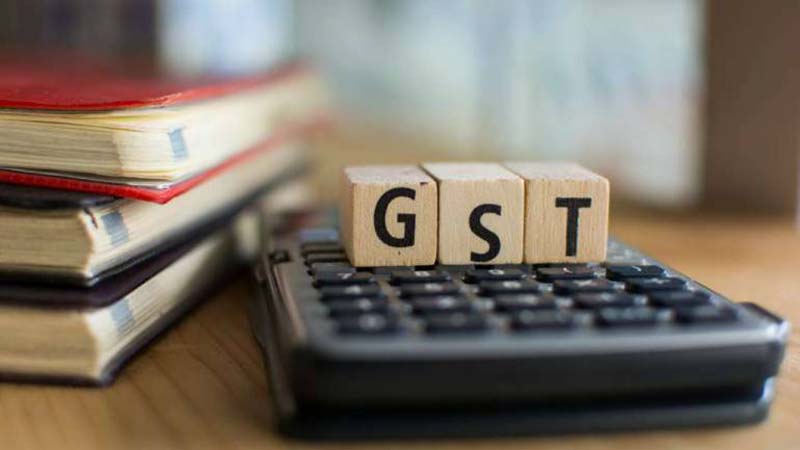 NEW DELHI, Feb 27: The Government has detected Rs 20,000 crore worth GST evasion so far this fiscal and will take more steps to check frauds and increase compliance, a senior tax officer said Wednesday.
Central Board of Indirect Taxes and Customs Member (Investigation) John Joseph further said the department would soon call a meeting of the representatives of the real estate sector to understand transition issues faced by the sector post reduction in GST rates.
The GST Council, chaired by Finance Minister Arun Jaitley and comprising state counterparts, earlier this week decided to cut tax rates on under-construction apartments and affordable housing to five per cent and one per cent, respectively.
However, builders will not be able to claim credit for the taxes paid on inputs, like steel, cement.
The earlier GST rate on under-construction apartments and affordable housing was 12 per cent and eight per cent with input tax credit (ITC), respectively.
On demand for giving ITC relief to the builders of the under-construction flats which are already built but not yet sold to buyers, Joseph said the real estate sector will have to raise the issue with the urban development ministry.
“You need to talk to them (urban development ministry). As revenue department we cannot give you any benefit of subsidy to that extent,” he said at an Assocham event here.
Joseph said between April-February 2018-19, GST evasion worth Rs 20,000 crore has been detected of which Rs 10,000 crore was recovered.
He said the tax officers on Tuesday detected fake invoice worth Rs 1,500 crore which was used to claim illegal GST credit of Rs 75 crore.
“We have already recovered Rs 25 crore and the rest is on the way,” Joseph said.
Stating that only 5-10 per cent of the businesses are “black sheep” and bring bad name to the industry, he said the government will take more measures to increase compliance, and act against evaders in a way such that genuine businesses do not suffer.
Joseph said the government has been dynamic in rationalising tax rates since GST rollout on July 1, 2017, while increasing compliance for 1.2 crore registered businesses.
“In future, as GST moves forward, the rates need to consolidate. Across the world it is one rate, but it may not be possible for us to implement it here… because we have the poorest of the poor and the richest of the rich in the country. “What is good for the richest, cannot be the best for the poor… But five rates converging into two or three, depending on what the Council decides. This is the way forward,” he said.
Currently, GST has 4-tier slab of 5, 12, 18 and 28 per cent, while essential items are zero rated. (PTI)