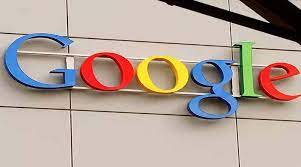 California, Jan 15: A US court has ruled that Google’s confidentiality agreements required to be signed by its employees were too broad and break labour laws.
According to a report in The Washington Post, after this ruling, workers in major tech firms can talk freely about their companies.
The stringent confidentiality policies at many big tech firms compel employees to stay quiet about every aspect of their jobs even after they quit.
“In recent years, new legislation in California has taken aim at confidentiality agreements that block victims of sexual harassment and discrimination from speaking out,” the report said.
Google can appeal against the ruling. 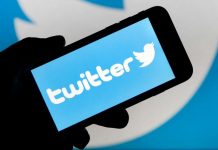 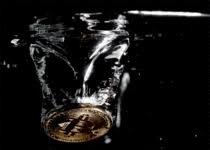 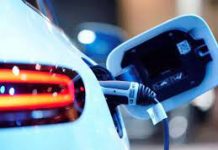 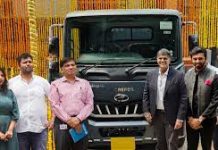 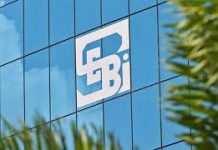 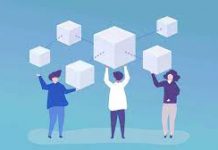 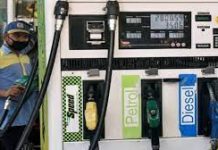 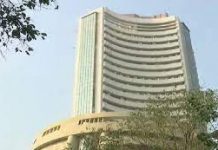 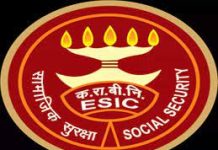 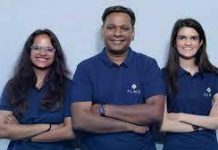 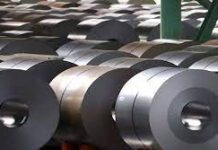