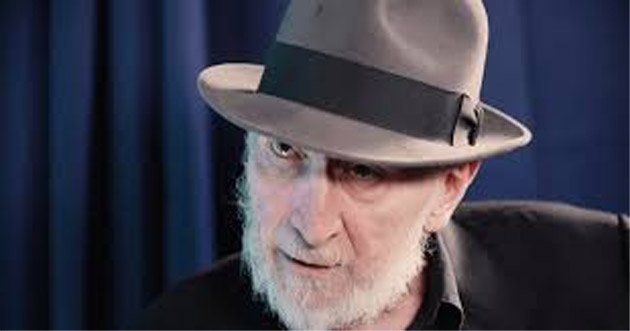 LOS ANGELES, July 24:  Comics legend Frank Miller is developing a Superman origin story.
Referring to the story as “Superman: Year One”, the 60- year-old writer made the announcement at San Diego Comic-Con, reported Vulture.
He explained he saw it as his chance to take a “meaningful crack” at one of the richest characters in superhero fiction.
The new series will follow Clark Kent from his initial discovery in Smallville forward.
“I’ve got a new Superman project that’s getting started, telling his origins… It’s telling his beginnings from when Pa Kent discovered him in the cornfield, and the little boy goes to youth, and then to manhood,” he said. (PTI)