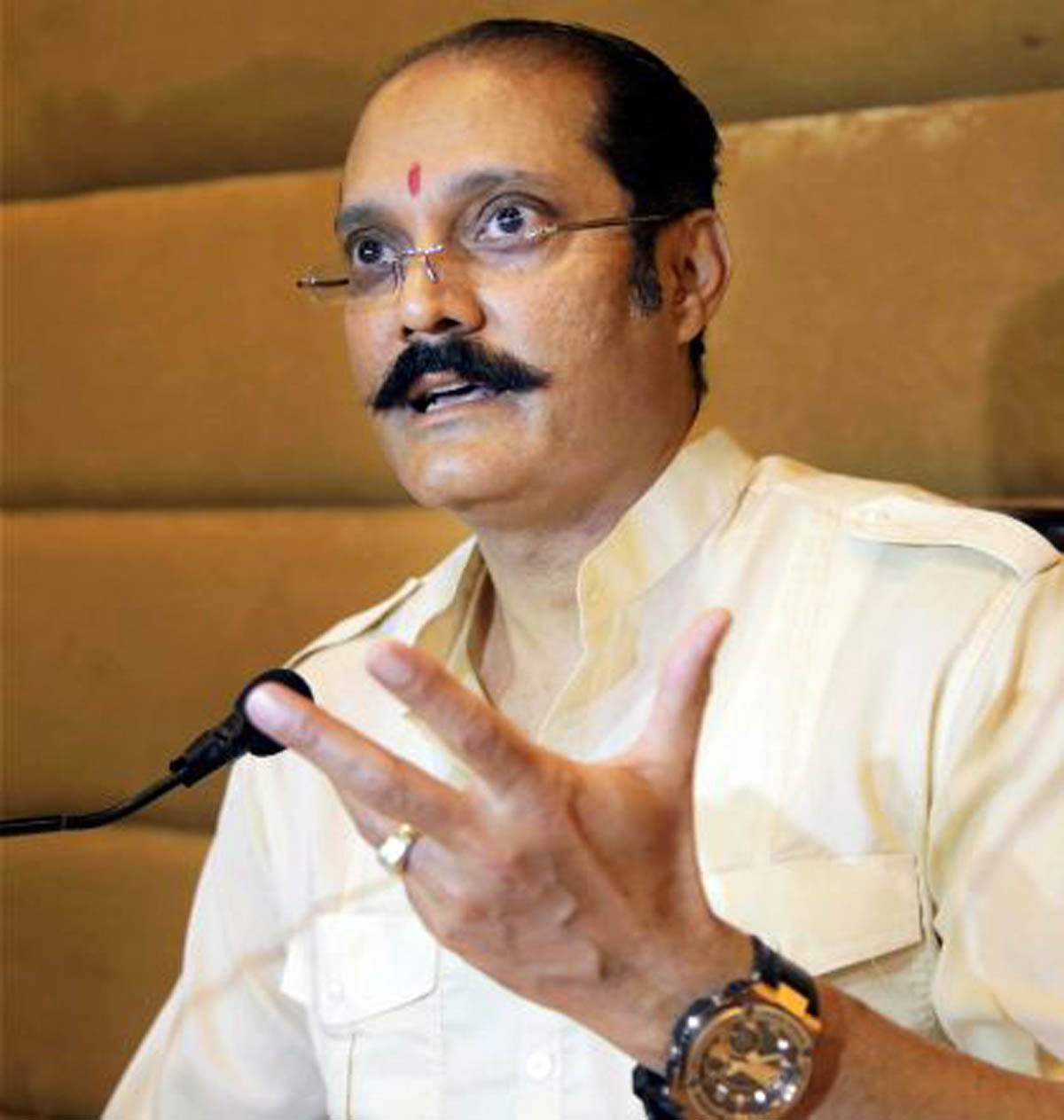 After joining the party, Vikramaditya Singh said he was disillusioned with the PDP in Jammu and Kashmir as it “failed” to fulfil its promises and “betrayed” the people of the state.

Vikramaditya Singh had joined the Jammu and Kashmir People’s Democratic Party (JKPDP) at the instance of Mufti Mohammed Sayeed and was nominated as a member of the state Legislative Council in 2015.

He resigned in October last year both as an MLC and from the party, following differences with the coalition government headed by then chief minister Mehbooba Mufti.