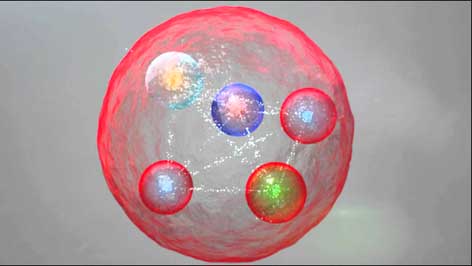 GENEVA, Mar 19: Scientists using the world’s largest and most powerful particle accelerator have discovered a new system of five particles all in a single analysis.
The exceptionality of this discovery is that observing five new states all at once is a rather unique event, researchers said.
The LHCb experiment is one of seven particle physics detector experiments collecting data at the Large Hadron Collider accelerator at CERN (European Organisation for Nuclear Research).
The collaboration has announced the measurement of a very rare particle decay and evidence of a new manifestation of matter-antimatter asymmetry, to name just two examples.
The new particles were found to be excited states – a particle state that has a higher energy than the absolute minimum configuration (or ground state) – of a particle called Omega-c-zero.
This Omega-c-zero is a baryon, a particle with three quarks, containing two “strange” and one “charm” quark.
Omega-c-zero decays via the strong force into another baryon, called Xi-c-plus, (containing a “charm”, a “strange” and an “up” quark) and a kaon K-.
Then the Xi-c-plusparticle decays in turn into a proton p, a kaon K- and a pion p+.
From the analysis of the trajectories and the energy left in the detector by all the particles in this final configuration, the LHCb collaboration could trace back the initial event – the decay of the Omega-c-zero – and its excited states.
These particle states are named, according to the standard convention, Oc(3000)0, Oc(3050)0, Oc(3066)0, Oc(3090)0 and Oc(3119)0. The numbers indicate their masses in megaelectronvolts (MeV), as measured by LHCb.
The next step will be the determination of the quantum numbers of these new particles – characteristic numbers used to identify the properties of a specific particle – and the determination of their theoretical significance.
This discovery will contribute to understanding how the three constituent quarks are bound inside a baryon and also to probing the correlation between quarks, which plays a key role in describing multi-quark states, such as tetraquarks and pentaquarks. (agencies) 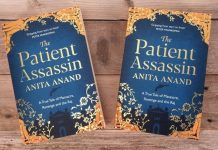 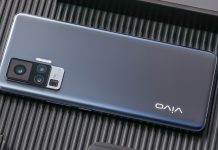 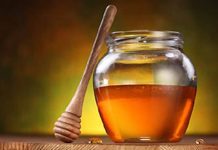 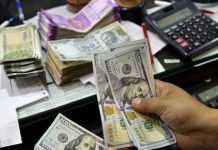 Rupee settles 13 paise lower at 73.81 against US dollar 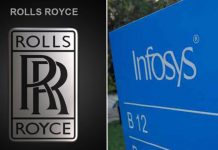 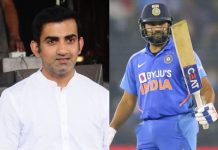 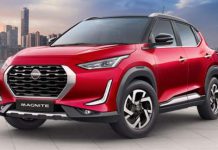 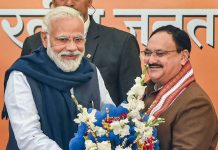 PM Modi, others wish Nadda on his 60th birthday 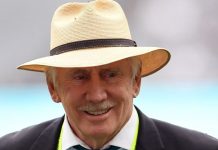 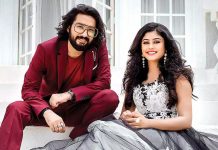 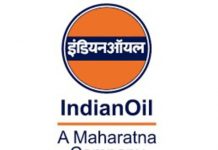