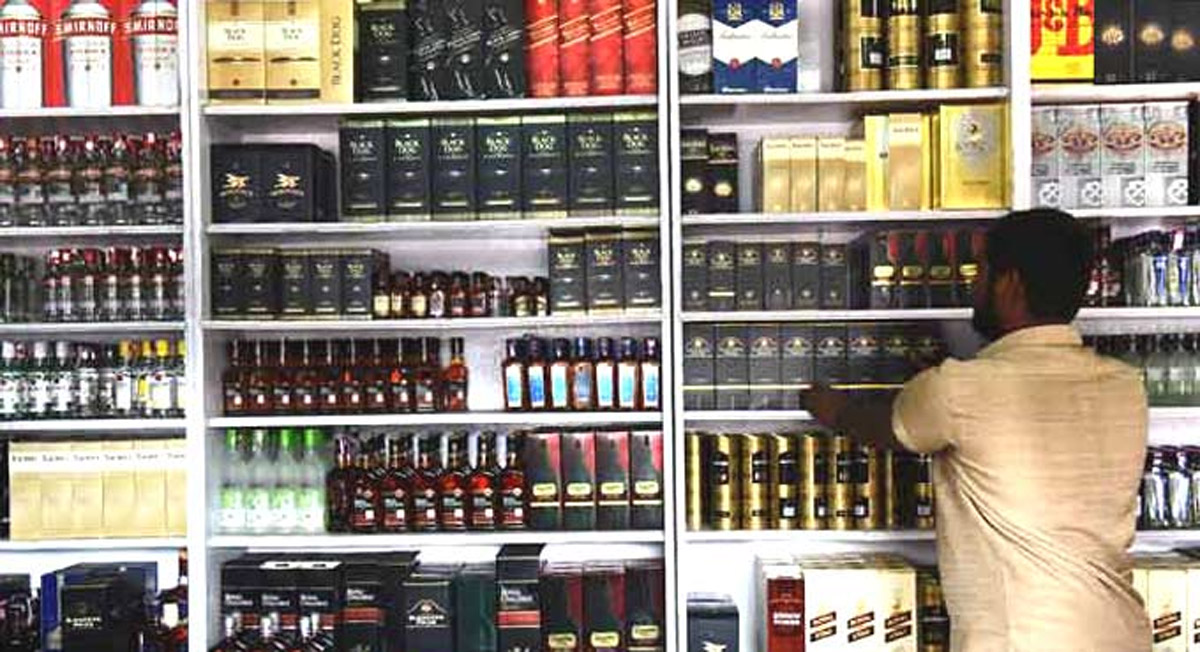 Mohinder Verma
JAMMU, Aug 7: Though nearly one month has lapsed since the Administrative Council headed by Lieutenant Governor accorded approval to it yet the Excise Policy 2020-21 aimed at optimizing revenue and improving transparency has failed to see the light of the day for the reasons best known to the concerned authorities in the Civil Secretariat.
As per the provisions of the Jammu and Kashmir Excise Act, 1958 and Liquor License and Sale Rules, 1984, Excise Policy is formulated every year. The Excise Policy for the year 2019-20 was notified on February 25, 2019 and it was applicable till March 31, 2020.
However, due to the situation caused by Novel Coronavirus (COVID-19), the Excise Policy 2020-21 could not be formulated well in time and the Excise Policy for the year 2019-20 had to be extended.
Finally, on July 17, 2020, the Administrative Council headed by Lieutenant Governor approved the roll out of Excise Policy for the year 2020-21 prepared by the Excise Department after detailed exercise which includes examination of such policies of other States and Union Territories with the sole objective of enhancing the revenue and bringing transparency.
In the official handout issued following the approval of the Administrative Council, it was mentioned that new Excise Policy will improve transparency and objectivity related to renewal, cancellation, transfer of licenses and penalties.
“The new policy aims to rationalize the number of taxes, duties and other levies to optimize revenues for common good and bring about greater social consciousness about the harmful effects of consumption of liquor and alcoholic beverages”, the Government had stated, adding “the policy envisages checking bootlegging of Bottled in Origin (BiO) brands from neighbouring States besides providing choice of brands and a level playing field to those in the business”.
It was further mentioned that under new Excise Policy the Excise Department has specifically fixed number of licenses/ licensed zones for ex-servicemen, specially-abled persons, SC/ST/OBC and people belonging to economically weaker sections as per the criteria to be notified separately.
Further, the License Fee structure has also been revisited in the Draft Policy. A fixed component of ‘Annual License Fee’ has also been introduced whereas the existing per bottle license fee has been revised on higher side as ‘Additional License Fee’, the Government had further mentioned in the policy.
As per the precedence, any policy approved by the Administrative Council is to be notified and put in the public domain within a day or two but Excise Policy 2020-21 has not been notified even nearly one month after the approval of the highest decision making body in the Union Territory of Jammu and Kashmir without any plausible reason.
“The Government may have extended the applicability of Excise Policy 2019-20 but after the approval of the Administrative Council the new Excise Policy should have been implemented with immediate effect”, sources said, adding “the foremost paragraph in each and every Excise Policy formulated till date mentions that the Government may revisit and revise the policy at any point during the course of the year”.
“This means that the Government can even pre-pone the implementation of new Excise Policy especially when it was claimed in the official handout that the policy would optimize the revenue and bring the much-needed transparency”, sources further said.
They informed that liquor manufacturers have been exerting pressure for delaying the notification of new Excise Policy as under the Excise Policy of last financial year they were at advantageous position. “Under the new Excise Policy, duty has been levied on each bottle at the manufacturing level so as to increase the revenue and this aspect is not being digested by the manufacturers”, sources said.
They further said, “under the Excise Policy 2019-20 there was duty only on the local sale and not on the exports but under the new policy duty will be imposed on each bottle at the manufacturing stage and this will significantly improve the revenue of the Government”, adding “the manufacturers want old policy to remain in vogue for more period so that they can save themselves from the additional duty”.
Moreover, common people were expecting decision under the new Excise Policy about the reduction in the price, which was increased significantly recently and has led to drastic decline in the sales both in the open market and in the canteens.
“If the Government really wants to achieve the objectives behind the new Excise Policy it should immediately notify the same and made applicable with immediate effect”, sources stressed.