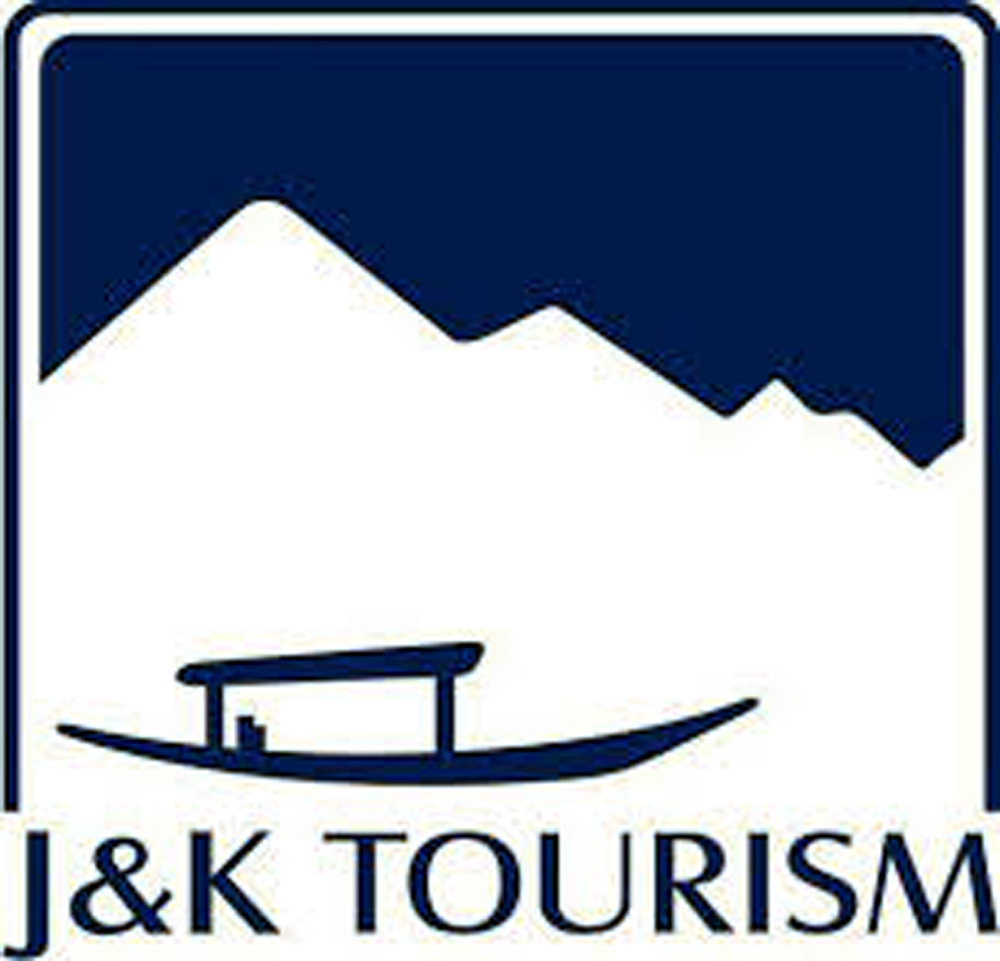 JAMMU, Dec 20: Unbelievable it may sound but it is a fact that even after strictures from the High Court, tourism sector in Jammu region is being handed with ‘closed mind’ as no proper strategy has been chalked out to promote areas which fall under the Directorate and Tourism Development Authorities and recently constructed ropeways.
Moreover, majority of the Government entities either don’t have their own websites or the operational ones despite the fact that prospective tourists especially visit the web-pages of the Government to get authentic information about the places to visit and facilities available there.
While handling a petition seeking quashing of E-NIT regarding allotment of restaurants constructed by the Jammu and Kashmir Cable Car Corporation at the terminal points of Jammu ropeway, Justice Rajesh Bindal had on November 2, 2020 passed strictures against the Tourism Department for not paying serious attention towards tourism promotion despite having immense potential particularly in Jammu region.
Accordingly, he had directed the Administrative Secretary of the Tourism Department and other concerned authorities to immediately sit together and plan a strategy so that more tourists are attracted particularly towards Jammu region. However, despite lapse of more than one and half months the department has not chalked out any strategy in this regard and tourism sector is still being handled with ‘closed mind’, official sources told EXCELSIOR.
“No detailed deliberation on the aspects highlighted by the High Court has been held at any level in the Tourism Department till date and officers are still continuing with the old mindset”, they said, adding what to talk of chalking out a comprehensive strategy even no serious attention has been paid towards creating dedicated website of each and every Tourism Development Authority.
Only Patnitop and Bhaderwah Development Authorities have their own websites while as there is no such arrangement in respect of Surinsar-Mansar Development Authority, Bani-Basohli Development Authority and Lakhanpur-Sarthal Development Authority, which otherwise were established with the sole objective of promotion of tourist places fall under their respective jurisdictions.
What to talk of creating websites of these Tourism Development Authorities even the official website of the Tourism Department most of the times remain non-operational for the reasons best known to those at the helm of affairs. “This is notwithstanding the fact that prospective tourists always prefer to check the Government websites to get authentic information about the tourist places and facilities available there before planning visits”, sources said.
In Jammu, in the recent years two ropeways have been established-one at Jammu and another at Patnitop but there is no promotion of these ropeways through the Government websites.
“The Jammu and Kashmir Cable Car Corporation, which has constructed ropeway connecting three ancient temples of Jamwant Gufa Peerkho, Mahamaya Temple and Bahu Fort Temple, doesn’t have dedicated website and no serious steps have been taken in this regard even after strictures from the High Court”, sources said, adding “Patnitop ropeway is being promoted only by the company which has constructed it but from the Government side not much efforts are made”.
While the website of Tourism Department remains non-functional most of the times, the same of Directorate of Tourism Jammu does not have information about any of the cable car/rope way projects in Jammu although both have their own importance with reference to location, height and the facilities.
It is pertinent to mention here that Jammu is famous for ancient temples and Hindu shrines and it is the most visited place in the Union Territory for being entry point to cave shrine of Mata Vaishnodevi. But still the authorities are handling the tourism promotion with ‘closed mind’.
“With such a non-serious approach how would the concerned authorities promote tourism remains a million dollar question”, sources said.
EXCELSIOR in its edition dated December 9, 2020 had exclusively highlighted the hanging fate of several tourism sector projects sanctioned under the Prime Minister’s Development Package for the Jammu region several years back.
Moreover, it was also highlighted that there was no proper follow-up of the projects which were formulated and submitted to the Government of India for funding under Phase-II of the PMDP.
The Phase-I projects are aimed at development of tourist facilities at Bhagwati Nagar, Jhajjar Kotli, Suchetgarh, Siarh Baba Reasi, Pul Doda and Pancheri etc while as Phase-II projects were conceptualized for creation of tourist facilities near Ranjit Sagar dam, development of catchment area of Baglihar dam near Batote, river rafting and allied facilities at Baradari in Reasi and establishment of amusement park near Jambu Zoo in Nagrota.