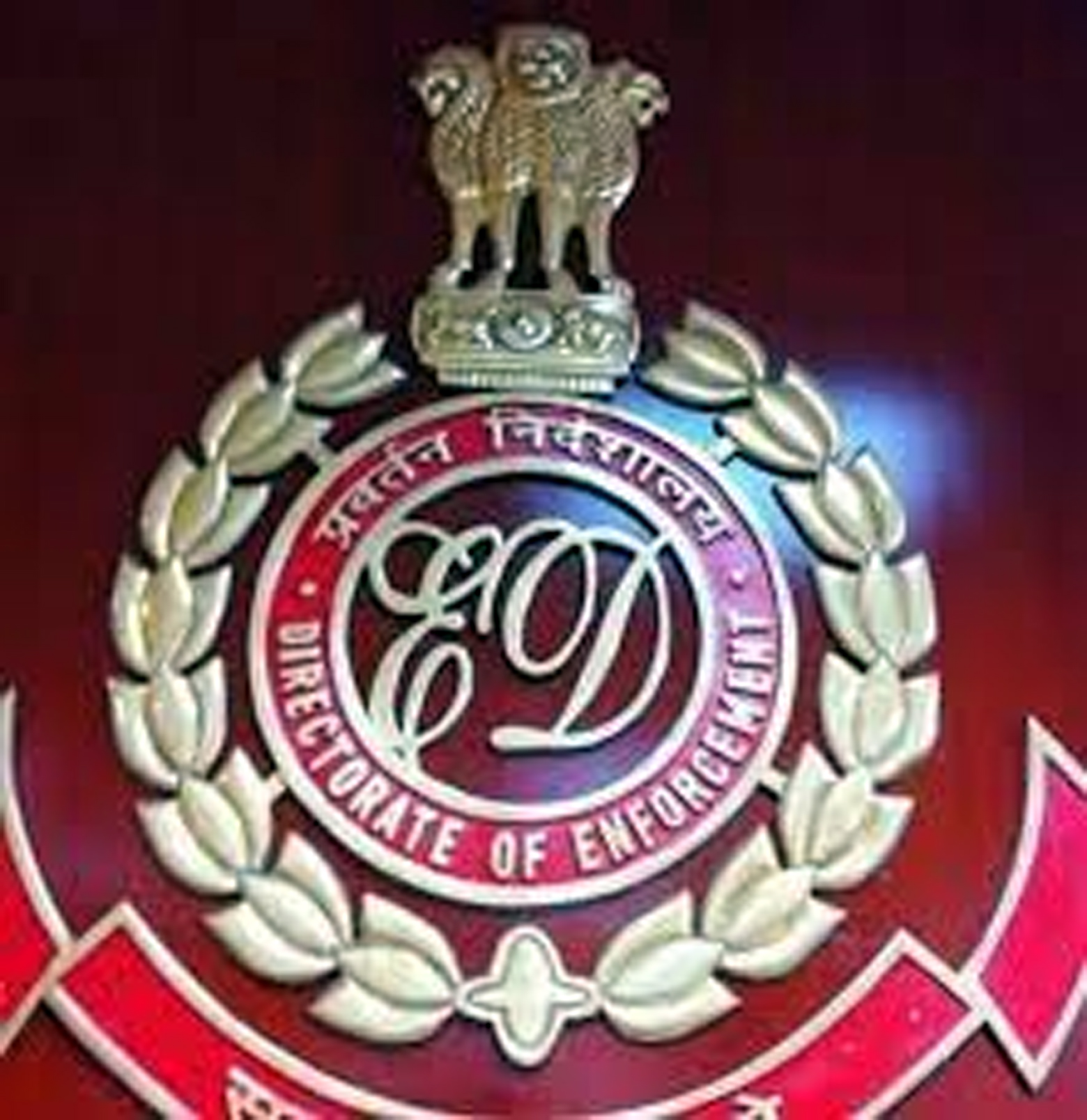 NEW DELHI, Jan 18:  The Enforcement Directorate (ED) today seized Rs 6 crore in cash, including Rs 4 crore from the premises linked to a nephew of Punjab Chief Minister Charanjit Singh Channi, during raids against illegal sand mining operatives in the border State, officials said.
The search operations at a dozen locations in Mohali, Chandigarh, Ludhiana and Pathankot began early morning with an armed CRPF escort and were underway.
Sources said out of the total seizure of about Rs 6 crore in cash, about Rs 4 crore has been seized from the Ludhiana premises of Channi’s nephew Bhupinder Singh alias Honey.
Channi has told reporters that the raids were an attempt to put “pressure” on him and his Ministers as the polling day drew near.
He said relatives of West Bengal Chief Minister Mamata Banerjee were raided during the Assembly polls in that State and the “same pattern” is being followed by the ED in Punjab to “pressure” him, his Ministers and Congress party members.
Voting for 117 Assembly seats in Punjab is slated on February 20. (PTI)