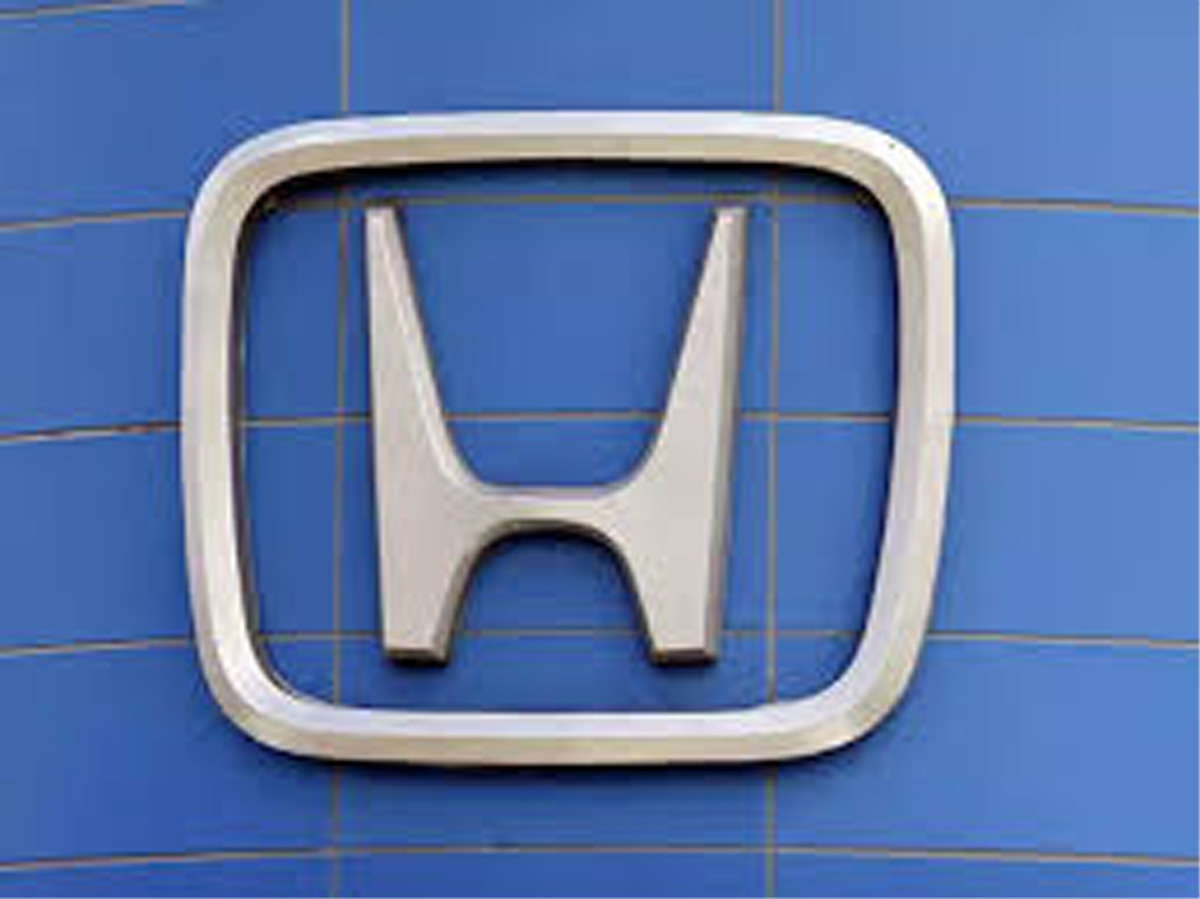 NEW DELHI: The current economic slowdown in India is one of the biggest reasons for the slump in two-wheeler sales and with vehicle prices expected to go up due to BS-VI transition next year, the industry will face more challenges, according to a top official of HMSI.

Hike in insurance premium from September 2018, expectation of GST reduction by customers and wait for bigger discounts on BS-IV vehicles have also contributed to the decline in sales, Honda Motorcycle and Scooter India (HMSI) President, CEO and MD Minoru Kato said.

He was speaking at the launch of the company’s first BS-VI compliant model Activa 125 scooter. Its price starts at Rs 67,490 (ex-showroom), which is 10-14 per cent costlier than the BS-IV compliant model.

The industry was expecting recovery when customers began understanding the benefits of insurance premium increase but the expectation of a GST reduction and slowdown in ‘Indian economic fundamentals’ have further led to demand slump, Kato told reporters here at the launch.

“Right now, BS-VI price increase has not started yet. On insurance issue (price increase), we think, gradually, it has settled but the economic fundamentals (are responsible for) more slowdown, it is one of the biggest factors,” he said.

Kato was responding to a query on how much the economic slowdown in India has hit the two-wheeler sales.

“Basically, our original forecast was that the next fiscal year will be more challenging due to the BS-VI price increase,” he said commenting on the outlook for the next year.

“Yes,” he said when asked if times are going to get tougher for the two-wheeler industry.

Asked if the company has held back on investments on capacity expansion due to the ongoing slump, he said, “Construction of the fourth plant in Gujarat is going on as scheduled but operationalisation of production line there would depend on the market conditions.”

Currently, the two-wheeler arm of Japan’s Honda Motor Co has a total production capacity of 6.4 million units per annum and was targeting seven million by the mid of the next fiscal.

HMSI is currently investing Rs 2,400 crore for upgradation to BS-VI, he said adding that all of the 16 two-wheeler models of the company will be ready when the new emission norms kick in on April 1, 2020.

Kato said Honda still has not given up on its aim to be the number one two-wheeler manufacturer in India.

“It is not a dream but it is a mission,” Kato said, however, adding that there were many challenges to overcome before the company could fulfil its ambition.

He said training the company’s dealers and service centres on how to satisfy its customers, especially in rural area, is one of the biggest challenges.

However, the company is already number one in top-100 cities in India, Kato claimed.

HMSI currently has 6,000 touch points and plans to add another 300 in this financial year.

When asked about the company’s plans on launching electric vehicles in India, Kato said, “At present, there is no such plan although Honda has the technology. Next fiscal, we will start a feasibility study in India with products imported from China.”

Commenting on festive sales, HMSI Senior Vice-President Y S Guleria said it has not been up to what the company had expected as both Onam and Ganesh Chathurthi were washed out.

“The market has not responded in the way we had expected in the festive season so far and it is difficult to predict how it would pan out in the rest of the season,” he added. (AGENCIES) 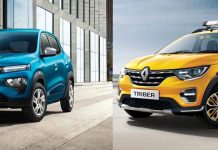 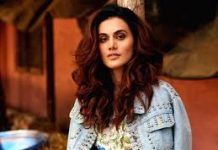 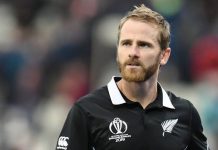 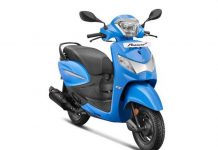 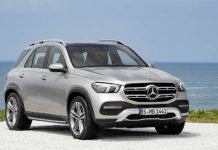 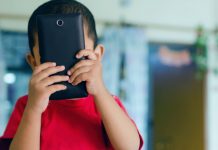 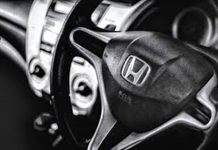 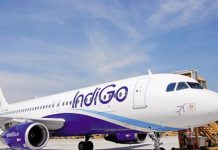