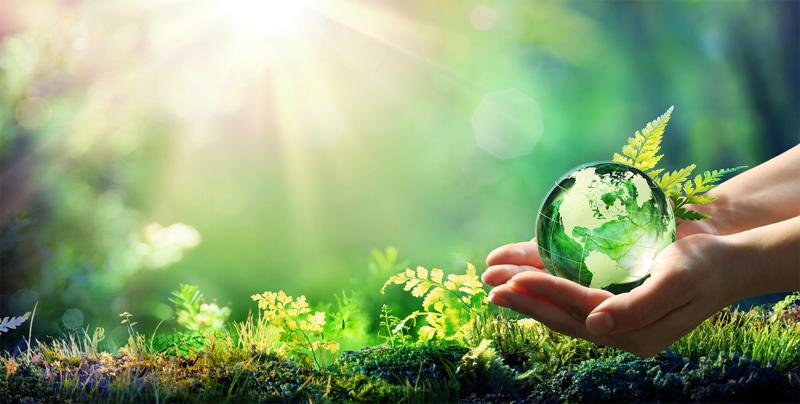 Ladakh is the ‘Crown of India’, with nature at its best, serenity and scenic beauty in abundance, and a gateway to paradise in the real sense. World over tourists throngs to have a glimpse of the best on the earth. Unfortunately for decades Ladakh couldn’t flourish and achieve the glory it deserves for reasons well known. A less than three lakh population was inconsequential with four assembly seats and one MP in the united Jammu and Kashmir State. But things have changed rapidly, Ladakh getting a UT status and gates of long-due development have opened up now. GoI and the local LG Administration are working overtime to develop Ladakh as a showcase for the whole world, with ultra-modern development but with zero carbon emissions. A ten-gigabyte solar plant, the largest in the world, is coming up, first Geo-thermal powered irrigation pumps are being developed. Road, bridges and tunnel network is being built for even inaccessible areas. Helipads and fibre networks for remote areas are the new norms. Ladakh getting its first university and GMC, no need for youth to outside for education. But despite all the studies and skills employment avenues are limited still today. The very fact that Ladakh has an abundance of resources, a climate suited for unique medicinal plants and rare vegetables for which India is spending millions to import. The world’s best wool Pashmina is one of the USP products of Ladakh. But despite all these sustainable major industries are not possible due to climate and terrain. GoI is always devising novel ways outs to get the best for Ladakh and its public, this time coming up with the first-ever Sustainable Industrial Policy to harness the unique strengths of Ladakh. Focus is obviously on widening the agriculture and horticulture base, increasing the produce manifold, setup the associated industry, and innovative ways to reduce the cost of production to be competitive in the rest of India. Who can forget the famous juice of Ladakh marketed as the ‘Leh Berry’ brand? This is just one classic example of the past, factually the area is full of such medicinal value products used for the treatment of various diseases such as kidney and urinary disorders, stomach problems and many more. A complete setup of ayurvedic medicines is feasible and possibilities are being explored. Efforts are on to create a common pool of industrial amenities like an effluent treatment plant, common warehouse, common facility centre for testing, tooling, R&D, design studio, and skill development centre to get maximum of the least to reduce costs. With a widespread fibre optic network in place IT service sector-related setups can be established easily like call centres, new start-ups are another option to utilise the talent pool of Ladakh. To increase the production of pashmina in scientific ways, a fully export-oriented inhouse Pashmina related industry is to be established, value addition to the efforts of local artisans to increase their income manifold. Rare vegetables like Broccoli, Chinese Cabbage, Zucchini, Lettuce, Bok-Choy, Celery etc which require a particular climate to grow are some of the produce of Ladakh. Right now agriculture is being done on a limited basis, plans are there to cultivate them on a large scale as all these get a very good market price in India itself.
Practically all efforts of the LG Administration and GoI are intended to have holistic development of Ladakh without compromising the environment and committed carbon neutrality of the region. Ladakhis are very particular about the environment and pollution of their region. The administration is trying to utilise this rare quality, produce products on this very basis and market them in the whole world, value addition to the already established eco-friendly image of Ladakh. A combination of tourism and industry on an ecology and environment platform is rare as such when developed it will be a game changer for the entire region. When seen on a larger canvas, GoI and LG Administration have chalked out a well-planned strategy, a bit of time will be taken but the chariot of global recognition and success for Ladakh is not far away now.