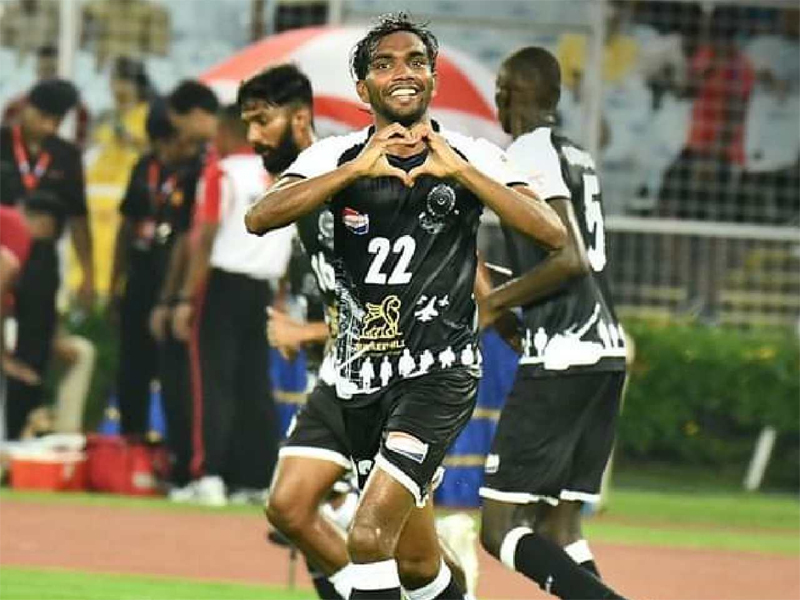 FC Goa drew the first blood when young midfielder Muhammad Nebil struck from a counter attack to give his side an early lead.

The Black Panthers had to wait until the second half to find an equaliser when in the 49th minute 29-year-old Manipur forward Pritam Singh drew parity off a delightful cross from winger Sheikh Faiaz.

Egged on by a boisterous home support, Mohammedan SC brought in midfielder Faslu Rahman in the 78th minute of the game, and the 27-year-old gave headed the ball into the net and earned MSC the all-important just six minutes later.

Rahman was also instrumental in the third and final goal as he assisted skipper Marcus Joseph in the 93rd minute who sealed the deal and put the final nail in the coffin.

Mohammedan could have made it 4-1 but three of its players failed to convert a sure-shot goal in the 96th minute following a pandemonium in FC Goa’s box.

With this win, the Black Panthers clinched the all-important three points and lead their Group A table.