JAMMU, Sept 28: District Tennis Ball Cricket Tournament 2022-23, organized by Jammu District Tennis Ball Association, concluded at MA Stadium, here today.
The tournament was held under the supervision of District president Balkrishan Tickko, general secretary, Gulshan Rattan and other office bearers.
More than 16 teams are participating in the tournament. Kulbir Handa SP Jammu was the chief guest of the event. He said that constructive use of time and discipline is a major characteristic of any sportsperson. He/she must be patient, disciplined which will enable them to cope with criticism and setbacks.
Puneet Arora, was the guest of honour of the event and said that sports not only help in developing physical and mental health, it also develops the life skills of a player’s personality. “It enhances their capabilities and helps them to have a better understanding of themselves,” he asserted.
Special guest, Pooja Njhon CPO Jammu also spoke on the occasion and said that if a student plays a sport, she/he needs to show the commitment of time to be in a particular place at a particular time everyday as a part of their routine,” she said.
In above -19, the winner was Rotary Cricket Club, while KC Public School was the winner of under -19 category, in under -17 Fighter Cricket Club remained winner and in girls under -17 KC Public School stood winner. 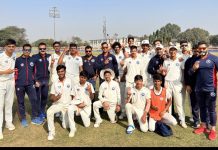 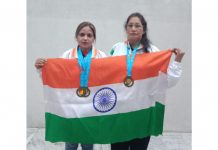 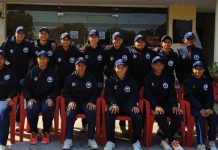 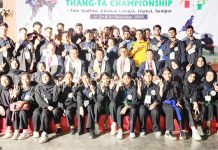 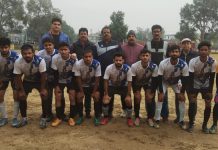 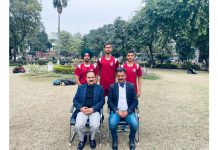 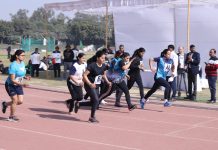 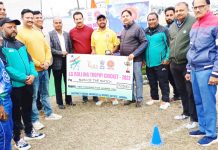 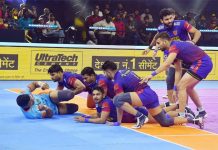