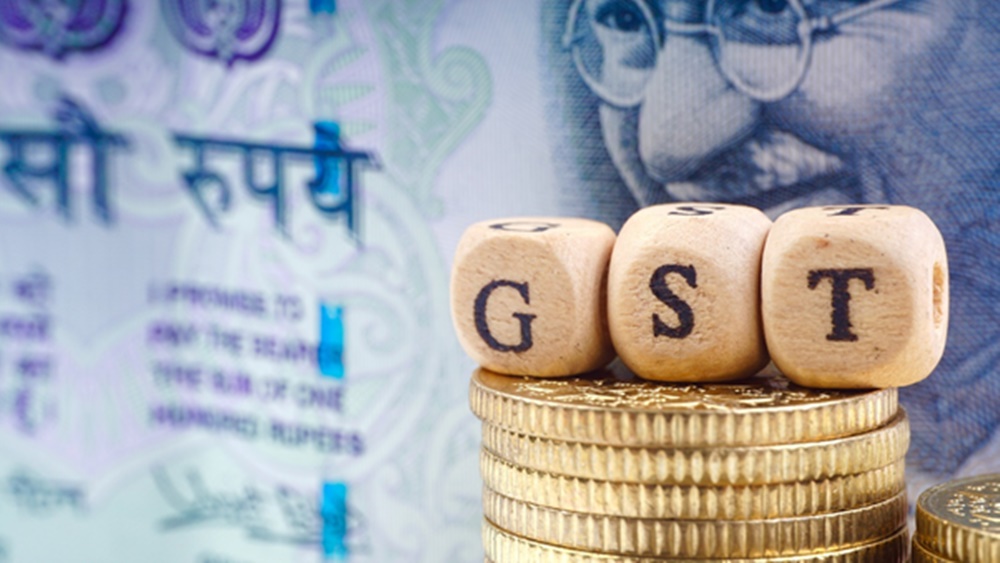 An official said the GST Council is likely to convene in the first half of November to debate the panel of ministers’ findings on creating a GST appellate tribunal and levying taxes on gambling establishments and internet gaming.

At the 48th Council meeting in Madurai, the situation regarding the much-anticipated full report of the committee charged with rationalizing the GST rates may also be discussed.

Regardless of whether the report — which examines a merger in the GST slab that might raise prices for various products and services — is submitted or not, the GST Council is unlikely to take any action on it given the high rate of inflation.

Report was Initially Due as of November 2021

Originally, the GoM on Rate Rationalization, which was established on September 24, 2021, had two months, or November 2021, to present its findings. Since then, the panel has received additional deadline extensions. The GoM was given till September to present a complete report by the Council at its most recent meeting in June.

An official source stated that while the discrepancies over GST on casinos and internet gambling are still being worked out, the GoM on GST appeal tribunal has already delivered its findings.

Before the middle of November, the Council will convene, the official has informed.

The Council voted to eliminate tax exemptions on a variety of products and services at its most recent meeting on June 28–29. It also decided to fix an inverted duty structure.

The interim report of the GoM on rate rationalization, which was led by the chief minister of Karnataka, Basavaraj Bommai, was accepted during the 47th GST Council meeting in Chandigarh in June. The panel’s deadline to deliver a comprehensive report on rate rationalization and prospective tax slab mergers under the GST was extended by the Council by three months at that point.

The GoM, chaired by Haryana’s deputy chief minister Dushyant Chautala, has presented its report to Finance Minister Nirmala Sitharaman for the creation of the GST Appellate Tribunal (GSTAT).

According to a source, the study has proposed two members for the GSTAT: one technical and one judicial. The GSTAT will review challenges against decisions made by the tax officers-based GST Appellate Authority.

Our official source said that the GoM has not yet reached an agreement over the relevant GST rate for casinos, horse racing, and internet gambling, but a decision is anticipated shortly.

Conrad Sangma, the chief minister of Meghalaya, and the GoM first proposed a 28% GST on horse racing, casinos, and internet gambling.

The Big Question Mark: How will Online Casino Gaming be Categorized?

One of the main uncertainties which need to be clarified is whether online casinos and online gaming will be considered as distinctive categories from one another. Not only will this delineate what sort of taxation will be implemented on respective providers, but it will also inform providers on what to expect.

Editor at IndiaCasinoClub.org, Saanvi Kumar, expressed her concerns on the issue: ‘The fact that there’s still so much ambiguity and lack of clarity is rather worrying, not only for the operators we work with, but also for ourselves. Apart from offering our site visitors great offers, we also provide useful and informative guides so our readers are able to make educated decisions.’

However, when Goa’s finance minister Mauvin Godinho emphasized the need for further clarification and clearer understanding of why casinos deserve a different approach in taxes than horse racing and internet gambling, the Council sent back the panel’s findings for additional debate in June.

The Legal Status of Online Gambling in India Right Now

The online gaming market in India has expanded significantly during the past several years. However, is it legally acceptable to bet online in this nation?

The Public Gaming Act of 1867 serves as the primary basis for gaming regulation in India. Still, this is only a measure to impose penalties on open gambling and the operations of common gaming establishments across the majority of the nation.

More specifically, there should be no local gaming enterprises in India. Additionally, because this regulation was enacted in 1867, internet gambling is not mentioned in it. As a result, gambling online is neither lawful nor prohibited.

It is still the sole law in India that governs gambling operations. Online gaming is not even included in the Information Technology Act of 2000. Indians may now therefore safely place wagers online without worrying about legal consequences.

Even if there are legal casinos in some areas of India, not everyone wants to travel there frequently to play their favorite games. The most convenient way for individuals to gamble is online, therefore as India’s internet population grows, so too has the prominence of online gambling.

Some states, like Tamil Nadu and Karnataka, have been working to reduce concerns associated with the growth of online gambling in India during the past year. After Governor Thawar Chand Gehlot approved the modifications to the Police Act of 1963, Karnataka enacted a ban on internet gaming in October of last year.

However, the Supreme Court invalidated the modifications earlier this year. The amendment was ruled both disproportionate and unconstitutional by the Bench. This will unquestionably serve as precedent in other states attempting to outlaw iGaming as well.