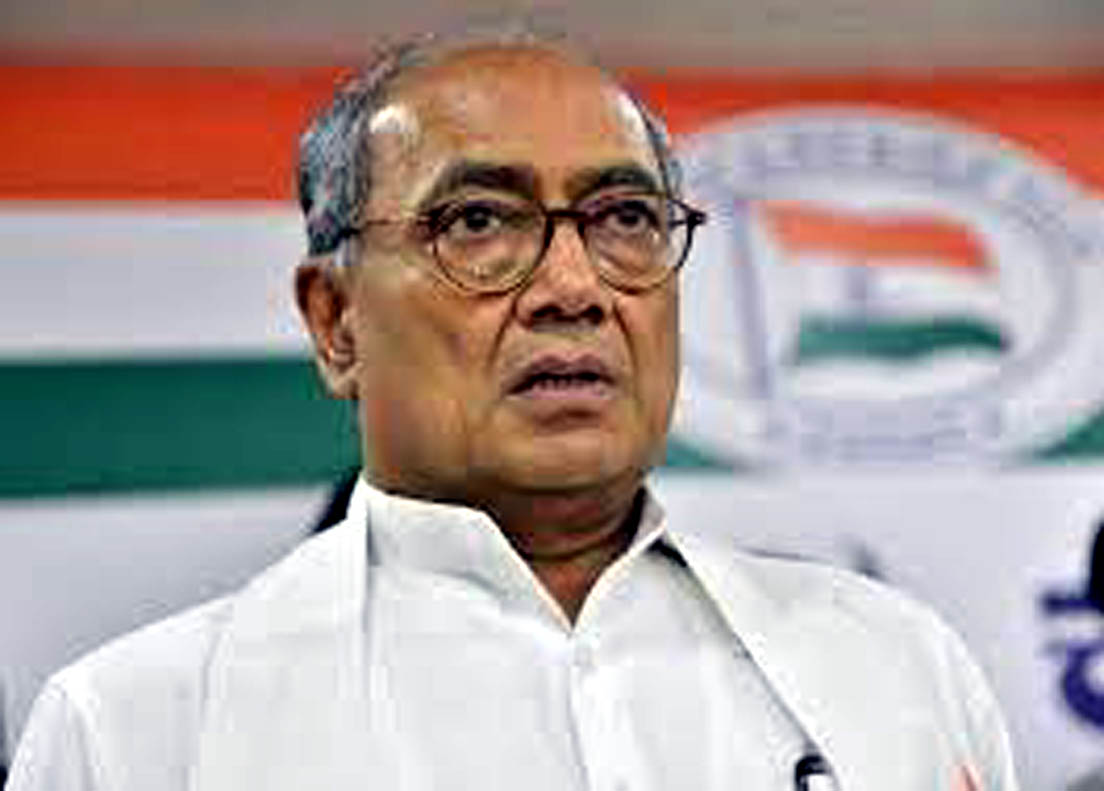 BHOPAL, Aug 31: Senior Congress leader Digvijaya Singh has written to Madhya Pradesh ministers asking them about action taken on his letters recommending transfers and other works.
The BJP has hit out and said Singh’s letter shows that all is not well with the Kamal Nath government in the state.
In his letter, Singh has urged ministers to give him an appointment by August 31 so that he can know what action has been taken on his recommendations.
“I had forwarded the applications related to various subjects, including the transfer between January and August 15, 2019, for necessary action. I had also requested you by writing separate letters to inform me about the action taken on my letters and if action was not possible, in any of these cases. To know about the action taken on the above letters sent by me, I want to meet you before August 31, 2019.” Singh’s letter reads.
While confirming about such a letter, MP Minister for Transport and Revenue Govind Rajput said, “Digvijay Singh ji is a senior party leader and former chief minister of the state. What’s wrong if he wanted to know about action taken on his letters?”
“Not only Digvijaya Singh ji, but all leaders and ministers want to know about the action taken on the letters written by them,” Rajput added.
Hitting out, state BJP spokesperson Rajnish Agrawal said, “The language of the letter shows that he wanted the ministers to be responsible for him and not to the leaders sitting in the government. The officials are also confused about who is the actual chief minister? This shows ministers are being asked by a party leader to be accountable to him.”
He alleged Singh wanted to send the message that he was the “real boss” in the MP government, though the Congress refuted it.
“BJP should not be feel pained about this. A leader writing to ministers and wanting to know about action taken is part of public life. He (Singh) is doing the same. There is nothing wrong in this,” said Pankaj Chaturvedi, MP Congress spokesperson.
During Lok Sabha poll campaigning, Prime Minister Narendra Modi had said the Congress Government in Madhya Pradesh was in shambles as more than one person was wielding the power of chief ministership.
BJP leaders like Amit Shah and Shivraj Singh Chouhan have also made such allegations routinely. (PTI)