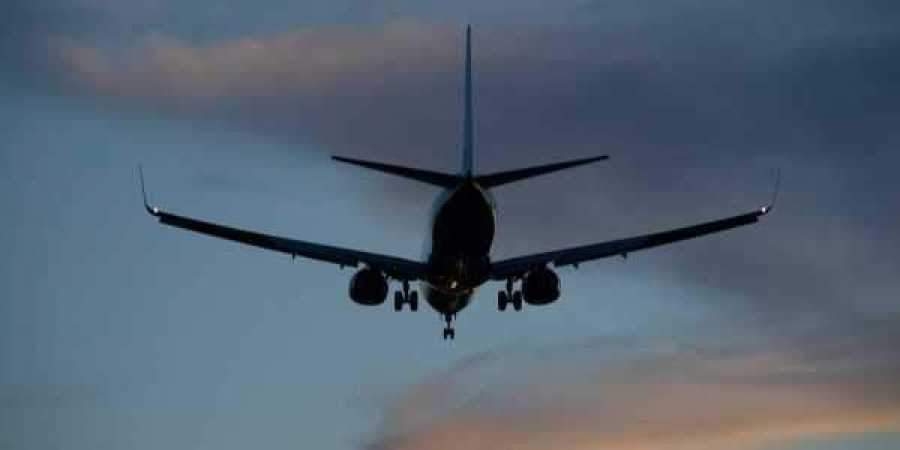 NEW DELHI: Aviation regulator DGCA Friday suspended an AirAsia India pilot for a period of three months for erroneously transmitting the ‘hijack code’ to the Air Traffic Services during a Delhi-Srinagar flight on June 9, sources said.

“As one of the engines had stalled at this I5-715 flight of AirAsia India, first officer (pilot) Capt Ravi Raj was supposed to transmit the emergency code 7700 to Air Traffic Services (ATS) authorities. Instead, he erroneously ‘squawked’ the hijack code 7500 to the ATS,” the sources said.

According to the sources, the Directorate General of Civil Aviation (DGCA) issued a show cause notice to the AirAsia India pilot in the matter on June 28.

“However, as the reply received was not satisfactory, the first officer was suspended for a period of three months on Friday by the DGCA,” they said. (AGENCIES)