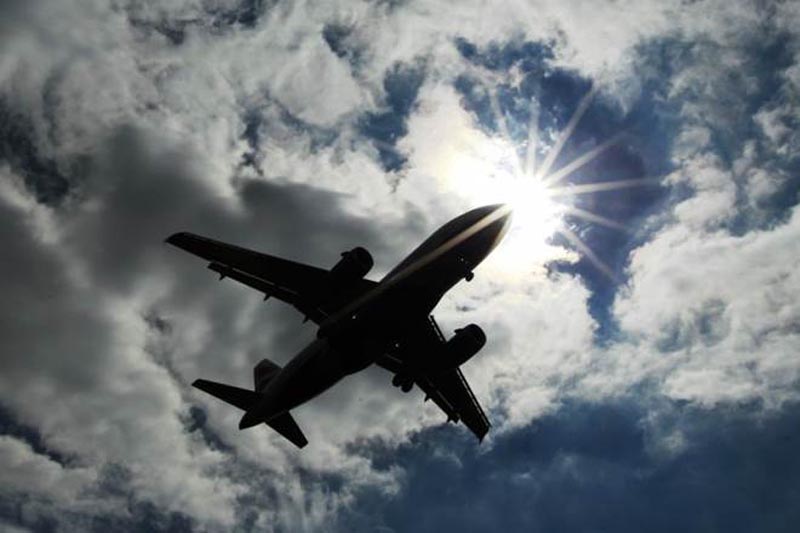 NEW DELHI, Aug 10: Aviation regulator DGCA on Tuesday adviced passengers planning to travel to international destinations to check ticket prices on the website of the airline concerned as metasearch engines at times do not reflect the actual point to point fare.
Various metasearch engine websites such as Google and Skyscanner operate in India.
The Directorate General of Civil Aviation (DGCA) said on Twitter that metasearch engines at times do make combinations of multiple airlines — when a passenger is looking for a point to point travel — and end up with an exaggerated figure of airfare.
Last Saturday, Sanjeev Gupta, Secretary, Inter-State Council Secretariat, Union Home Ministry, had complained on Twitter that an economy-class ticket on British Airways’s Delhi-London flight for August 26 was priced at Rs 3.95 lakh. However, the Ministry of Civil Aviation clarified on Sunday that an economy-class ticket on Delhi-London flight has been available for between Rs 1.03 lakh and Rs 1.47 lakh during August.
While there have been lower and upper limits on all domestic airfares in India since May 25 last year, no such limits have been imposed on international airfares. In a statement, Nishant Pitti, Co-founder and CEO, Ease MyTrip.Com, said on Tuesday that there are a large set of third party platforms and travel portals that are inflating their international airfares to take advantage of the pent-up demand and peak university admission season.
“It is imperative for customers to check for ticket prices from trusted travel portals such as ours that directly collaborate with airlines to offer the best prices for travelers,” he mentioned.
Customers need to be vigilant about third party platforms that do not have such connections with airlines, he stated.
“These platforms tend to fluctuate their prices on the basis of the demand they foresee instead of keeping the customers’ best interest in mind,” he mentioned.
Scheduled international passenger flights have been suspended in India since March 23 last year amid the coronavirus pandemic. However, limited special international passenger flights have been operating since July 2020 under the air bubble arrangements formed with 28 countries, including the UK.
The DGCA said on Twitter on Tuesday: “Passengers travelling to international destinations are requested to check the fare preferably from the website of the concerned airline as the metasearch engines at times do not reflect the actual point to point fare and do make combinations of multiple airlines and end up with an exaggerated figure.” (PTI) 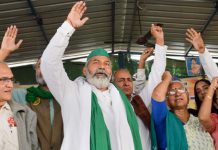 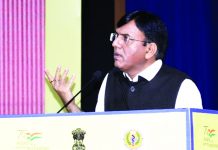