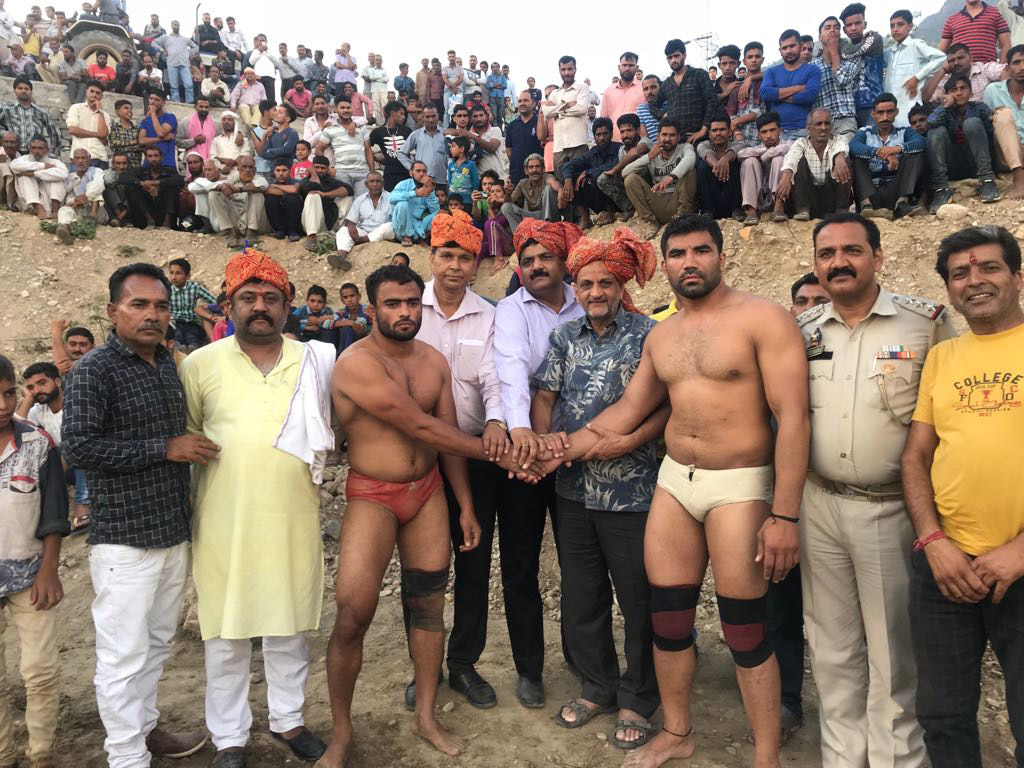 Afghanistan, Bangladesh advance to quarterfinals of U-19 World Cup

China turn on the style against Iran, win 7-0

If you don’t perform, you don’t get your chances: Powar on dropping Jemimah, Shikha, Punam