Excelsior Correspondent
JAMMU, May 10: JKPCC general secretary and DDC member from Surankote-A territorial constituency, Shahnawaz Choudhary along with Sohail Malik, DDC member from Surankote-B territorial constituency demanded opening of Mughal road for general public during this pandemic.
Addressing a press conference today Shahnawaz Choudhary said, he has demanded opening of Mughal road from last many weeks and in this regard he requested DC Poonch, Divisional Commissioner Jammu and J&K LG but nothing positive emerged.
He claimed that Mughal road connects Peer Panjal with Kashmir valley where patients can get better treatment during COVID pandemic as health infrastructure of Peer Panjal region is not up to the mark.
The DDC member said many students, doctors, government employees and others are facing problems because of closure of Mughal road.
Sohail Malik told reporters that it takes four hours to shift a patient from Poonch to Srinagar whereas it takes over 16 hours to shift patients from Poonch to Srinagar via Jammu.
“Patients are losing critical hours while travelling and some patients lost their life in this process,” he claimed.
Both the DDC members said that the administration should reconsider its decision in this regard else they will sit on Dharna in front of DC office on Wednesday. 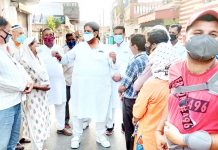 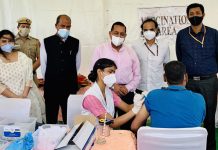 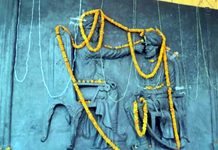 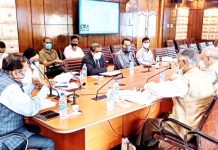 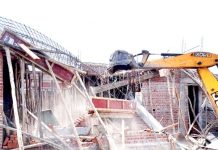 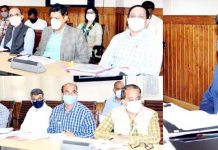 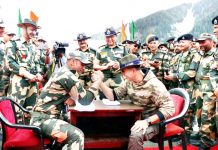 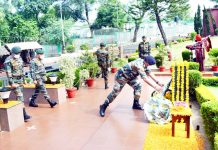