Excelsior Correspondent
JAMMU, Feb 13: In a big jolt to State, Division Bench of High Court comprising Justice Ramalingam Sudhakar and Justice M K Hanjura has dismissed three appeals filed against the judgment of Single Bench whereby premature retirement of three officials namely Bashir Ahmed, Ghulam Ahmed and Subash Raina was quashed.
The DB, in the judgment written by Justice M K Hanjura, observed, “may be the observations made by the Single Judge may not cut much ice and may not be of much significance and relevance in the case but the sphere of the jurisdiction of the committee was to consider each such cases for compulsory retirement in which the charges of corruption were leveled against each employee”.
“How is that a few employees were picked up for such consideration and the others were allowed to go scot free and break through? The societal concerns of administering law and justice are not legal luxuries. The State cannot indulge in the luxury of legal sophistry with purposes more ulterior then transparent, concealing more and revealing less and masquerading as if fighting for principles”, the DB said.
Division Bench further observed, “looking at the instant case from this perspective, an important facet which cannot be lost sight of is that the committee has given a complete go by to the Regulation 226(2) of the J&K CSR read with the instructions buttressed to it in considering compulsory retirements”.
“These lay great emphasis and spell out the need and demand to consider the entire service record of the public servant available in the shape of APRs, service book, personal file giving the details of the complaints received against him from time to time and so on and so forth”, the DB further said.
While considering the desirability of the retention or otherwise of a public servant, whose conduct has come under a smoke of cloud, the criminal case or cases registered against him can be considered on the parapet and the bulwark of the chain of the documents/service particulars, the DB said, adding “but to say that an FIR can form the sole basis to retire a public servant compulsorily is neither in tune nor in line with the scheme and mandate of Article 226(2) of the J&K CSR read with the guidelines and the judicial pronouncements holding the ground”.
“Taking such a view that an FIR only will form the basic structure of an order of compulsory retirement of a public servant will be repugnant and averse to the very concept and object of compulsory retirement. In order to attach a semblance of fairness to such an order, the entire service record of a public servant, more significantly the service record of the previous years preceding the decision, has to be assessed and evaluated”, Division Bench further said.
“These cannot be skipped and shelved in formulating such an opinion by taking umbrage under the plea that the same were not available as stated by the committee. If these are disregarded and omitted in the matter of the accord of consideration to the case of the compulsory retirement of a public servant, the whole exercise will get vitiated under the colour of the non application of mind”, the DB said, adding “how can the conduct of a public servant be put through the wringer when there is no definite material to substantiate so”.
“This is a fundamental flaw in the order issued against the respondents whereby they were shown the door. Merely that a case or cases has/have been registered against by the Vigilance Organization cannot form the basis of compulsorily retirement”, the DB said. 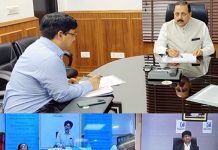 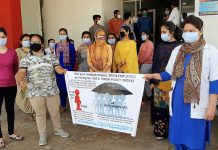 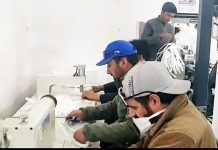 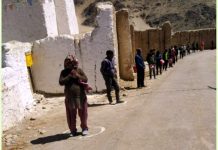 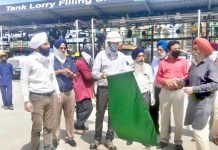 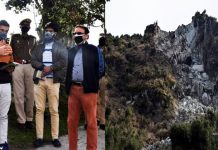 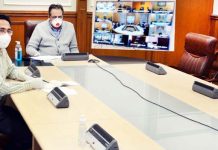 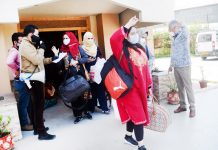 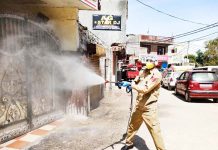 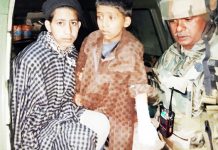 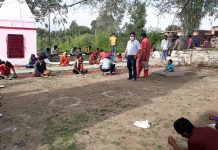 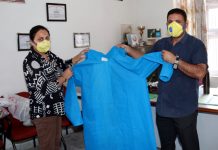