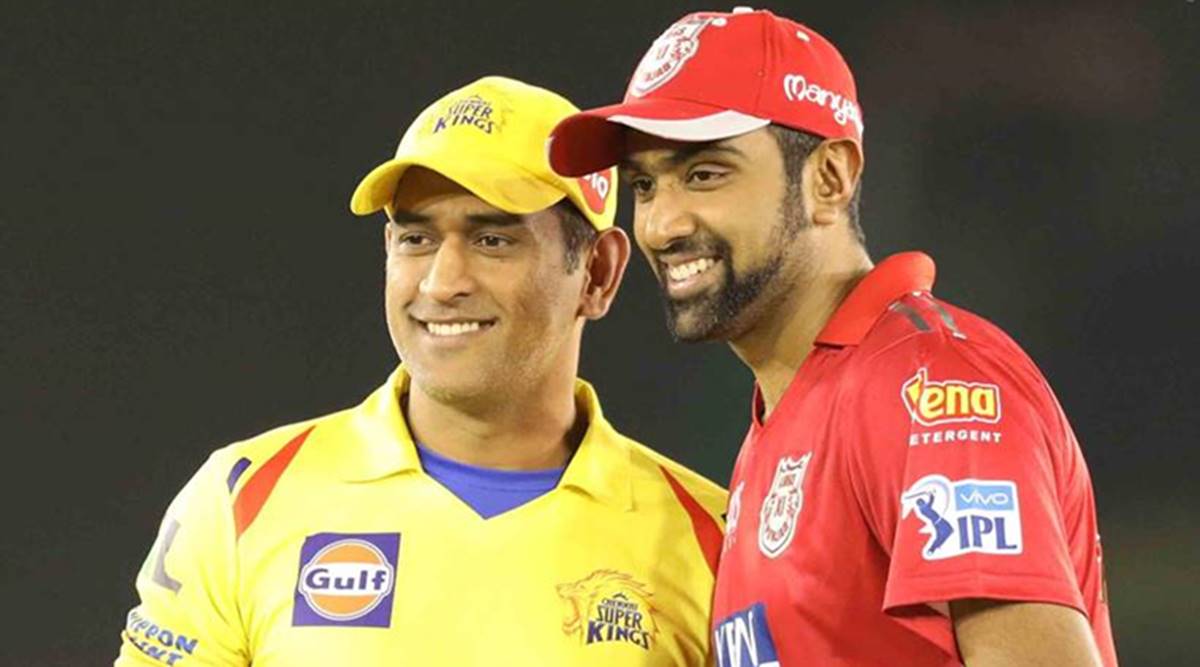 NEW DELHI,Aug 12: Chennai Super Kings CEO Kasi Vishwanathan feels their talisman Mahendra Singh Dhoni, who has not played any competitive cricket since last year’s World Cup semifinal, will be part of the franchise in 2021 and 2022 IPLs.

The 39-year-old Dhoni is set for a return to competitive cricket in the upcoming IPL, to be played in the UAE from September 19 to November 10.

“I am getting updates through the media only, saying he has been training in Jharkhand in indoor nets. But we don’t have to worry about the skipper, boss. We don’t worry about him at all.

“He knows his responsibilities and he will take care of himself and the team.”

N Srinivasan, the vice-chairman and managing director of India Cements, owners of the CSK franchise, in January said that Dhoni would be retained by the team for the 2021 IPL mega-auction.

Speculations were rife about Dhoni’s future since the 2019 World Cup as he failed to get a central contract from the BCCI.

While Dhoni kept quiet throughout, in March, the wicket-keeper batsman hinted that he is stiil not finished when he resumed training at Chepauk before the IPL was postponed due to the pandemic.

Prior to that, Dhoni was seen practising at the Jharkhand State Cricket Association’s (JSCA) indoor facility in his hometown Ranchi.

CSK have planned a short training camp at their base from August 16 to 20.

While CSK are hoping to leave for the UAE on August 21, Vishwanathan confirmed that all the players will assemble in Chennai on August 14.

“It will be a skill-based plus training camp. It can’t immediately start off with skills because they are coming back after a long off,” he said. (PTI)