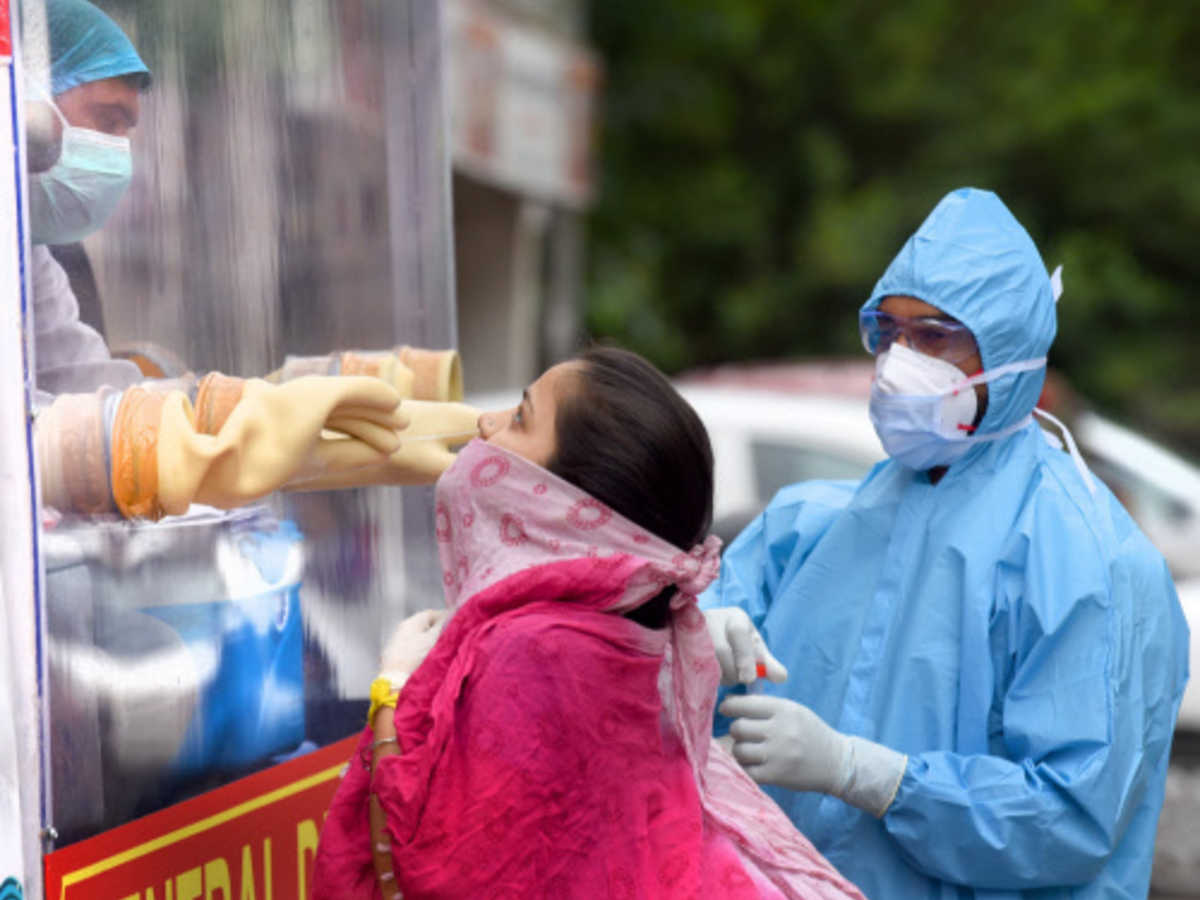 NEW DELHI, July 31: The national shooting federation has postponed the compulsory training camp for its Olympic core group planned here from Saturday after taking into the account the situation arising out of the COVID-19 pandemic.
On Thursday, a shooting coach at the camp’s venue — Dr. Karni Singh Range — tested positive for COVID-19 but the development will not force a closure of the facility. Delhi’s COVID-19 case count is over 1 lakh.
“The camp stands postponed at the moment. We are trying to work out a few things and by next week we hope to have a clearer picture,” National Rifles Association of India (NRAI) secretary Rajiv Bhatia told PTI.
A handful of shooters, part of the core group, have been training at the facility since it was reopened for use on July 8 and they are likely to continue with their daily practice by adhering to the health and safety protocols.
But the latest development has come as a setback to the NRAI’s quest to arrange the camp from Saturday.
“Maybe we can start in the second week of August depending on the situation,” Bhatia said.
Shooters such as World Cup medallist Sanjeev Rajput, Manu Bhaker and Anish Bhanwala have been training at the facility for the last few days alongside shotgun marksmen like Sheeraz Sheikh and Mairaj Ahmad Khan.
While the shooters residing in places such as Delhi and Haryana went ahead with resuming their training at the range, those living outside the National Capital Region (NCR) are learnt to be apprehensive considering the threat travelling from their respective natives could pose.
Even as the likes of Rajput, Bhanwala and Bhaker are training, some shooters and coaches have questioned the urgency in resuming training and conducting the camp.
Both Bhaker and Rajput are quota holders for the Tokyo Olympics. Bhanwala also has a bright chance of making the Indian team for the Games.
The Sports Authority of India (SAI), in a press release, said the woman coach, who tested positive, intimated her result to it on Thursday but since she did not come in contact with any of the shooters, the facility will remain open for training.
A total of 15 Indian shooters have secured quota places for the Olympic Games, postponed to next year due to the raging pandemic.
The NRAI had appointed High-Performance Manager and former India shooter Ronak Pandit as the Nodal Officer in charge of overall coordination for hygiene and medical protocols of the camp.
The global pandemic has affected more than 16 lakh people so far in India while claiming over 35,000 lives. (PTI)