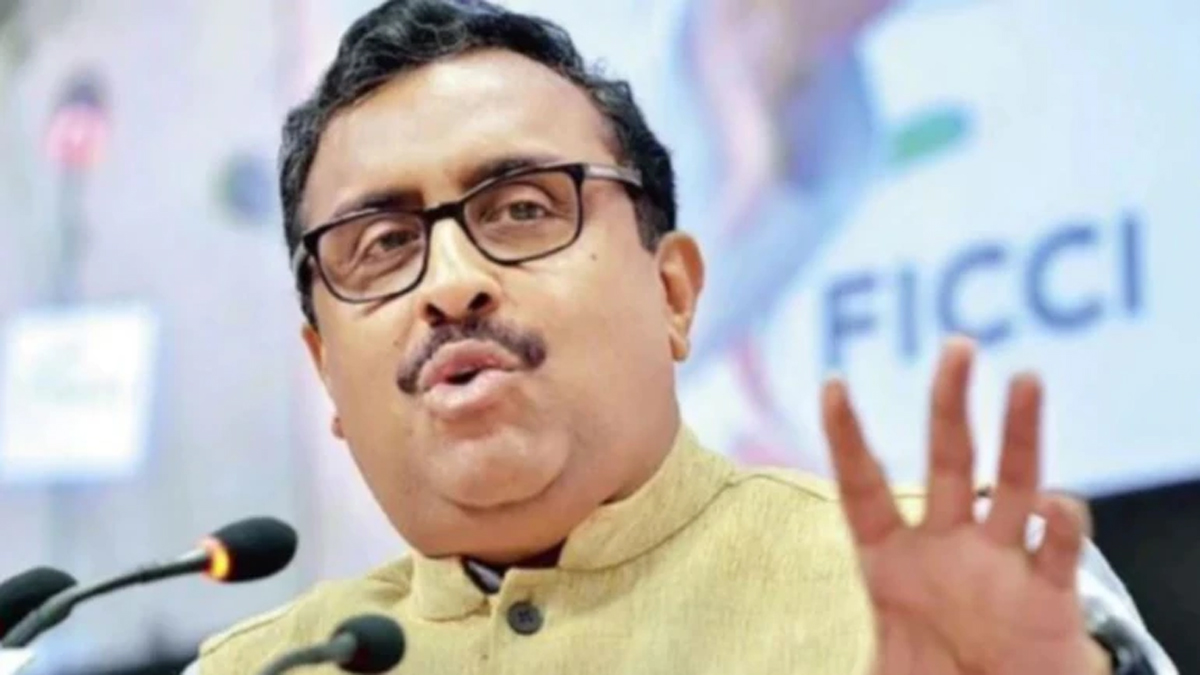 KOCHI: BJP National General Secretary Ram Madhav on Sunday said connecting with the people of Kashmir was the responsibility of every Indian, as they had been “fed a separative narrative” for nearly six decades.

Making it clear that the entire territory of Kashmir belonged to India, he said, “…. Whatever is under the

occupation of our neighbour (Pakistan) is ours, but it will come (to us).”

The BJP leader was speaking on the topic “New India, New Kashmir” organised by the party’s Ernakulam district

committee here.     “.. friends, when we say Kashmir is ours, what we say is every Kashmiri is ours. Today the country has to embrace the