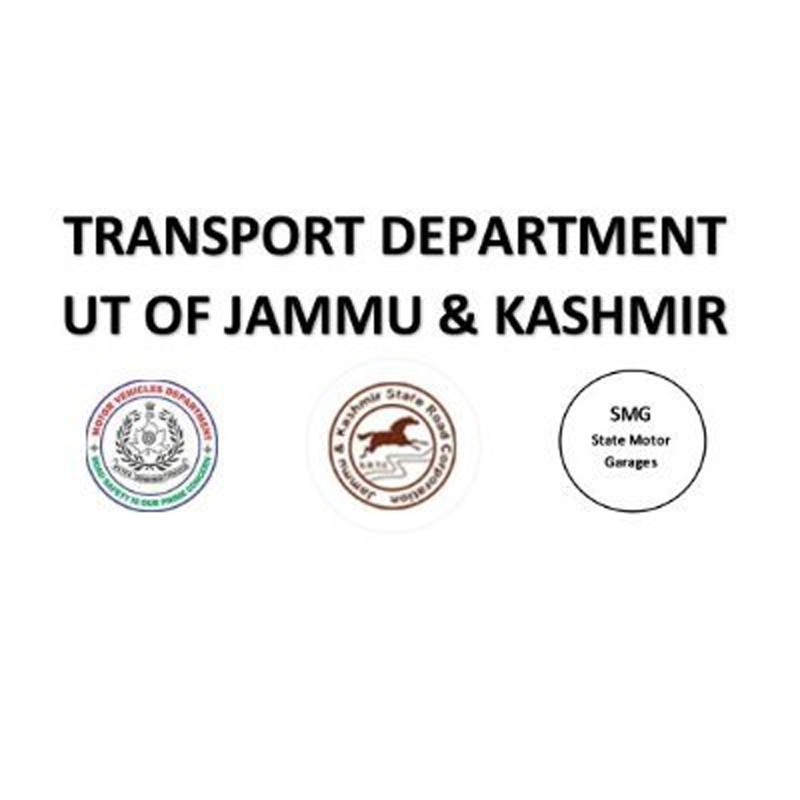 Setting up of Institutes of Driving Training & Research, ICCs

JAMMU, Oct 16: Notwithstanding their importance in providing dynamic training to the drivers and automated testing of transport and commercial vehicles, the setting up of Institutes of Driving Training and Research (IDTRs) and Inspection and Certification Centres (ICCs) in Jammu and Kashmir is getting delayed inordinately even after explicit directions from the Lieutenant Governor about expediting the work.
Most shocking aspect is that none of the officers in the Transport Department of Jammu and Kashmir Union Territory is in a position to specify the time-frame for making these much talked about facilities available.
Several years back the Union Ministry of Road Transport and Highways had announced setting up of two Institutes of Driving Training and Research and Inspection and Certification Centres in Jammu and Kashmir.
The objective behind establishment of IDTRs was to provide dynamic training to educate drivers about the right ways of driving. These institutes were supposed to work towards fulfilling initiative of increasing “Road Safety” while driving as well as reducing the number of accidents happening due to untrained drivers. Similarly, Inspection and Certification Centres were aimed at automated testing of transport and commercial vehicles.
As far as IDTR Jammu is concerned, the work on the project was started in January 2018 and now it is stated in the official meetings that project is likely to be completed in December next year subject to the availability of funds, official sources told EXCELSIOR.
Disclosing that only 58% achievement on the construction of project has been made ill date, sources said that against project cost of Rs 1700 lakh, the Ministry of Road Transport and Highways has released only Rs 646.75 lakh and the same is being attributed to delay in submission of utilization certificates by the project executing agency.
About IDTR at Kashmir, sources informed that land measuring 2129 kanals and five marlas has been identified at Zoorigund-Budgam and the revised Detailed Project Report (DPR) of Rs 2629 lakh prepared by Jammu and Kashmir Projects Construction Corporation Ltd was submitted to Administrative Department.
However, the Administrative Department directed to restrict the DPR within the available funds for construction of IDTR as per scheme guidelines. It was also conveyed that Ministry of Road Transport and Highways vide letter RT-25036/08/2018-RS dated 18th June, 2020 agreed to provide Rs 1850 lakh only. Since then there is no further development on the project, sources informed.
The work on ICC at Samba was started in the month of September 2017 and it is claimed by the Transport Department of J&K Union Territory that project is expected to be completed by December this year provided equipments are supplied and installed by Ministry of Road Transport and Highways.
As against Rs 1440 lakh (CSS) and Rs 383 lakh (UT CAPEX) earmarked for the project, the Ministry of Road Transport and Highways has released funds to the tune of Rs 750 lakh while as J&K UT has released Rs 312 lakh.Though 95% work on the project has been completed yet the Transport Department is not in a position to specify the time-frame for making the facility available keeping in view certain procedural formalities.
About ICC Kashmir, sources said that land identified at Harwan was rejected keeping in view the impact on the eco-sensitive zone of Dachigam National Park. Thereafter, the Divisional Commissioner Kashmir had directed the Deputy Commissioners of Srinagar and Budgam for identification of alternate land and since then there is no further development, they added.
“The delay in setting up of Institutes of Driving Training and Research (IDTRs) and Inspection and Certification Centres (ICCs) is notwithstanding the fact that Lieutenant Governor Manoj Sinha in numerous meetings of the Transport Department had directed for making these facilities available without further loss of time”, sources said.
They further said, “the issue was also debated in the meeting of Road Safety Council held in the month of August this year and accordingly directions were issued to all the concerned departments directly or indirectly involved in these projects to work in coordination so as to ensure that there is no further delay. However, there is no clarity on the time-frame for the completion of these projects”.