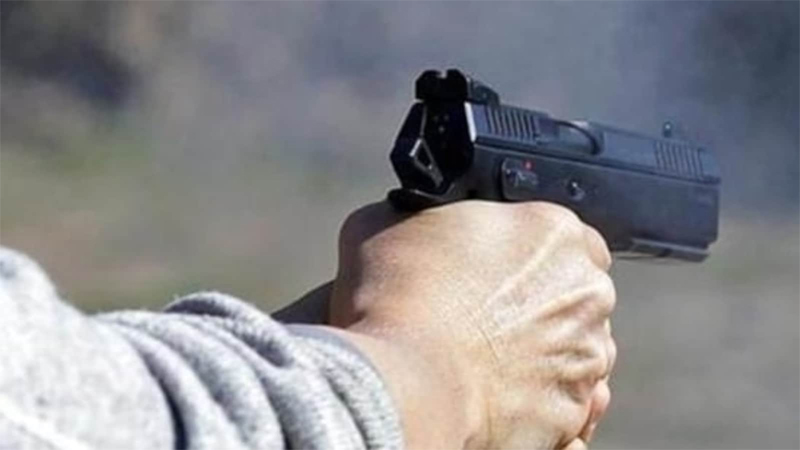 KARACHI, Sept 28:
A Chinese national was shot dead and two others injured today when unidentified gunmen opened fire inside a dental clinic in Pakistan’s southern port city of Karachi, police said, in what is believed to be the latest targeted attack against them.
SSP (South) Asad Raza said the attackers entered the clinic located in Karachi’s Saddar area pretending to be a patient, local news reported.
He said that one person was killed and two injured persons, including a woman, were shifted to a hospital for treatment.
He confirmed that the victims were Chinese people.
Later, police identified the victims as 25-year-old RonilD Raimond Chaw, 72-year-old Margrade and 74-year-old Richard.
The police said that the condition of both the injured foreigners was critical as they had suffered bullet wounds in their abdomen.
Sindh Chief Minister Murad Ali Shah has ordered the immediate arrest of the attackers, saying such incidents were not tolerable, according to the official statement.
He has also sought a detailed report from the Karachi Additional IGP.
The incident is the latest in the recent spate of attacks on Chinese nationals in the country.
In April, three Chinese were killed in a suicide blast in Karachi University carried out by the separatist Baloch Liberation Army, which is opposed to China’s investments in Balochistan, accusing China and Pakistan of exploitation of the resource-rich region.
Some of the other attacks were also attributed to radical Islamic militant outfits in Pakistan. (PTI)