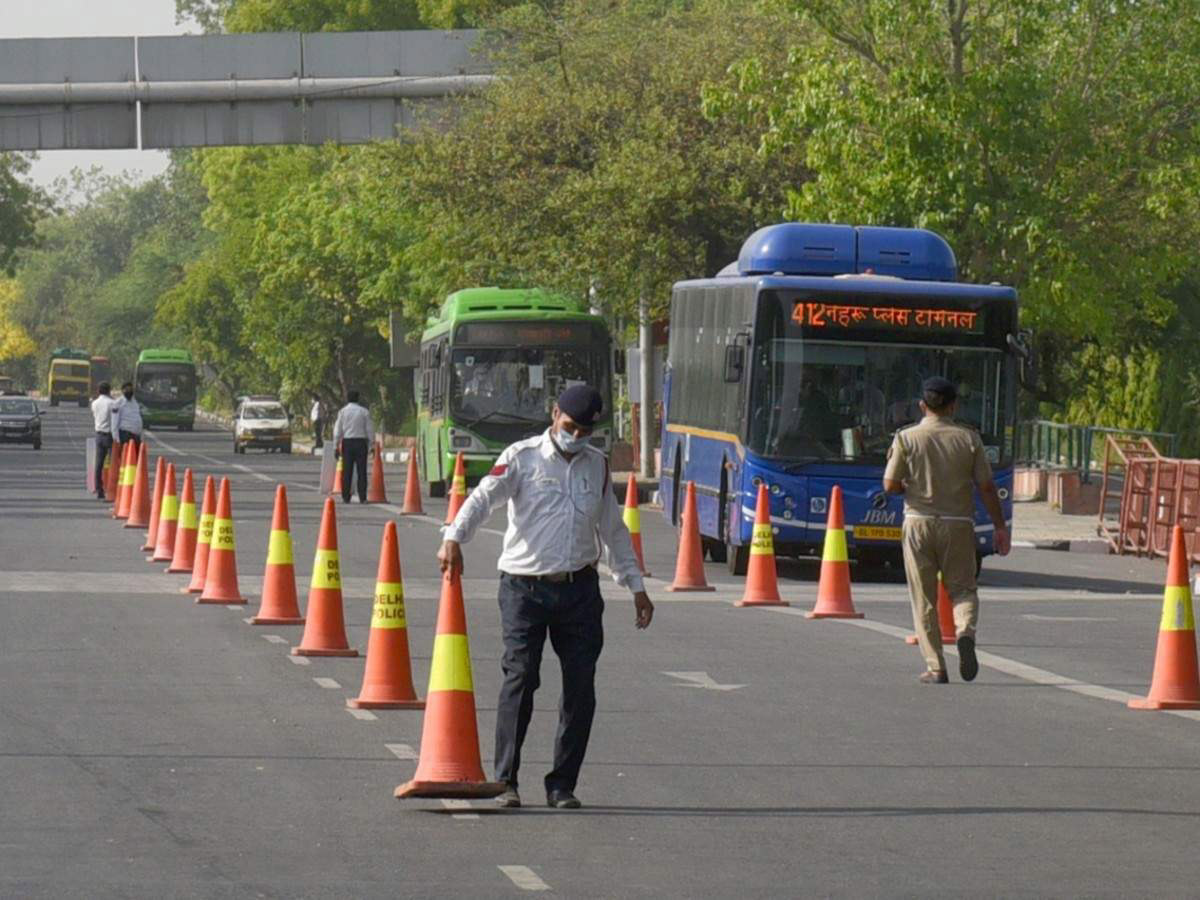 Will retain limited role
NEW DELHI, May 29: The Centre is likely to retain a limited role and allow states and union territories to take decisions on whether to tighten or give additional relaxations in the nationwide lockdown in their respective jurisdictions from June 1, officials said today.
The Central Government may, however, advise state authorities to continue with strict curbs in COVID-19 containment zones in the worst-affected 30 municipal areas that account for 80 per cent of the positive cases in the country.
These 30 municipal areas are from Maharashtra, Tamil Nadu, Gujarat, Delhi, Madhya Pradesh, West Bengal, Rajasthan, Uttar Pradesh, Telangana, Andhra Pradesh, Punjab and Odisha.
“There is every possibility that the Centre will have very limited role with regards to imposing restrictions or giving relaxations from June 1. The states and UTs will take decisions on such issues depending on the situation locally,” a senior government official said.
The Central Government may continue with the suspension on operation of international flights and political gatherings as well as closure of malls and cinema halls, besides ordering mandatory wearing of face mask by people in public places and maintenance of social distancing norms everywhere.
On reopening of schools or restarting metro train services, the states may be allowed to take a call.
“From now onwards, lockdown measures will be reviewed every fortnight where States will have major say in every decision related to their respective jurisdictions,” the official said.
The states may also be allowed to take a decision on allowing religious places, which have been shut since March 25, when the lockdown had begun.
Karnataka Chief Minister B S Yediyurappa had recently said that he has written to Prime Minister Narendra Modi requesting him that Karnataka be allowed to reopen temples, mosques, churches and other religious places.
The nationwide lockdown was first announced by the Prime Minister on March 24 for 21 days in a bid to contain the spread of the Novel Coronavirus. It was first extended till May 3 and then again till May 17. The lockdown has been further extended till May 31.
Hectic parleys are still going on in the Central Government to assess the impact of the lockdown so far and the role to be played by the Centre Government and the States and Union Territories after the fourth phase of the curb comes to an end on Sunday.
The Central Government is particularly concerned over the COVID-19 situation in 30 cities, including four metros of Mumbai, Delhi, Kolkata and Chennai, where positive cases are spiralling.
On Thursday, Cabinet Secretary Rajiv Gauba had a meeting with Municipal Commissioners and District Magistrates of 13 of these 30 cities and took stock of their work to check the virus.
The 13 cities are Chennai, Delhi/New Delhi, Ahmedabad, Thane, Pune, Hyderabad, Kolkata/Howrah, Indore, Jaipur, Jodhpur, Chengalpattu and Thiruvallur.
To take views of the State Governments on the future course of action with regards to the lockdown, Union Home Minister Amit Shah has spoken to all Chief Ministers of the country.
During his talks with the Chief Ministers, Shah sought to know the areas of concern of the States and the sectors they want to open up further from June 1, another official said.
Interestingly, till now, it was Prime Minister Modi who had interacted with all Chief Ministers through video conference before extension of each phase of the Coronavirus-induced lockdown and sought their views.
This was for the first time that the Home Minister spoke to the Chief Ministers individually before the end of another phase of the lockdown.
Shah was present in all the conferences of Chief Ministers along with the Prime Minister.
It is understood that majority of the Chief Ministers wanted the lockdown to continue in some form but also favoured opening up of the economic activities and gradual return of the normal life, the official said.
After his talks with Shah, Goa Chief Minister Pramod Sawant said he felt the lockdown may be extended for 15 more days.
“However, we want some more relaxations like opening of restaurants with social distancing at 50 per cent capacity,” he said.
The Central Government is also taking into account the rapid increase of Coronavirus cases in States like Bihar, Jharkhand, Odisha, Assam and Karnataka after arrival of migrant workers and other people from big cities or virus-hit regions.
“Some States want curb on travel of people from outside. However, such blanket decisions are not acceptable to everyone,” the official said.
The Karnataka Government yesterday decided to suspend air travel from Maharashtra, Gujarat, Tamil Nadu, Madhya Pradesh and Rajasthan, saying a large number of people arriving from these States have tested positive for COVID-19.
While extending the fourth phase of the lockdown from May 18 till May 31, the Central Government had announced continuation of prohibition on opening of schools, colleges and malls but allowed opening of shops and markets.
The Government, however, allowed limited operations of train and domestic flights. The Indian Railways is also running special trains since May 1 for transportation of migrant workers from different parts of the country to their native states.
The number of COVID-19 cases in India has climbed to 1,65,799 today, making it the world’s ninth worst-hit country by the Coronavirus pandemic. The Health Ministry said the death toll due to COVID-19 rose to 4,706 in the country. (PTI)