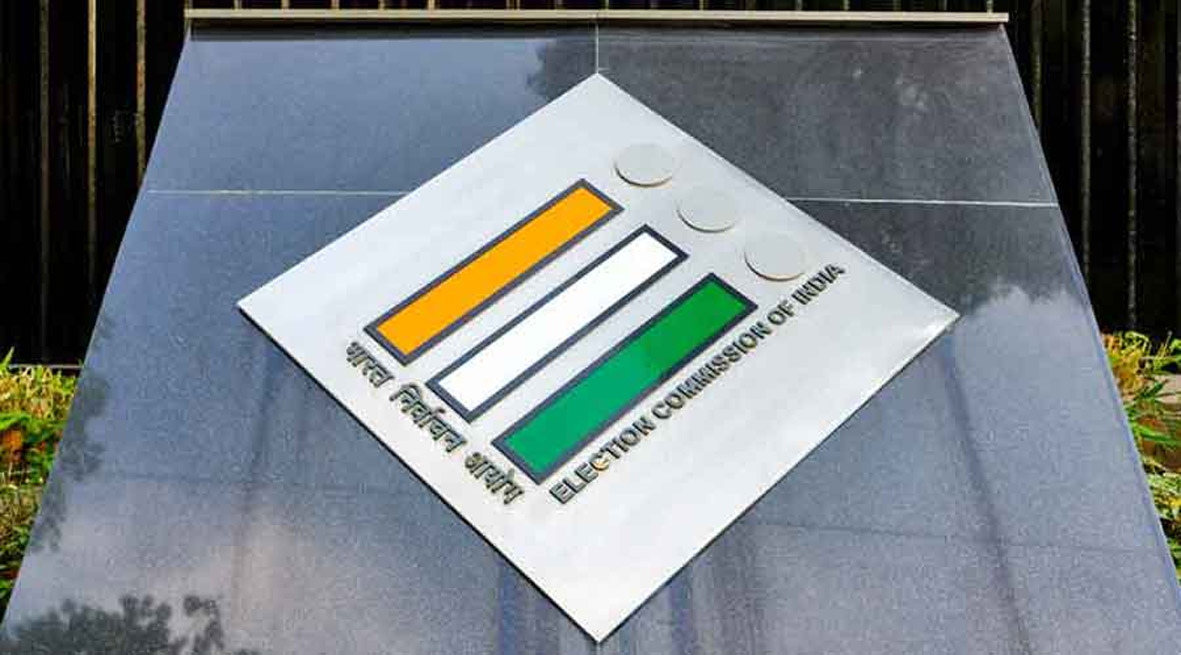 NEW DELHI, Nov 23: The Supreme Court on Wednesday observed that we need a CEC, who can even take action against the Prime Minister, if there is some allegation against him even, while hearing pleas challenging the constitutional validity of the present appointment process of CEC and ECs.

“We need a CEC (Chief Election Commissioner), who can even take action against the PM, if there is some allegation against him even,” the five-judge Constitution bench headed by Justice KM Joseph said.

The five-judge Constitution bench, led by Justice Joseph and also comprising Justices Ajay Rastogi, Aniruddha Bose, Hrishikesh Roy and CT Ravikumar, observes these, while hearing a number of pleas challenging the constitutional validity of the present appointment process of CEC and ECs.

The Top Court expressed its strongest displeasure over the way as to how Arun Goel (a retired IAS officer) was recently been appointed as the EC on November 19.

It would have been more appropriate if the appointment (of Goel) was not made when the Constitution bench is hearing the case at present, the Supreme Court observed.

It is to be noted that Arun Goel, a former bureaucrat and an officer from the Punjab cadre, had on November 21, took charge as an EC, filling the third and final post in the all-important constitutional body that conducts elections in India. The post had been vacant for the last six months. Goel joins CEC- Rajiv Kumar and EC- Anup Chandra Pandey.

The Supreme Court also asked the Centre to produce file related to appointment of EC, Arun Goel, as it wanted to see the files relating to his recent appointment as the EC.

The Apex Court asked the Attorney General (AG) of India, Top law officer representing the Indian Government, to bring the files relating to Goel’s Appoibtmnet by tomorrow. “Because this appointment was made after we began hearing this case”, the Court strongly observed.

The Supreme Court also said that it wanted to understand the entire process that was followed in the appointment of the former bureaucrat as Election Commissioner even as it was hearing a case regarding the procedure for such appointments.

The bench said, “We would like you (Centre) to produce the files relating to the appointment of this officer. So that if you are in right, as you claim, that there is no hanky-panky, then there is nothing to fear”.

The petitioners claimed before the Supreme Court that the appointments were being done as per the whims and fancies of the executive.

The Supreme Court, without taking the name of anyone, said that “an Election Commissioner opting out of the Commission,” and added that “every government appoints a yes man.”

The CEC is supposed to be insulated from political influence & should be independent. These are aspects to be delved into. Why we require an independent larger body for selection and not just cabinet. committees say dire need for changes but nothing happens, Justice Jospeh observed.

The Centre vehemently denied all the charge that the Apex Court put forth against it, and said that since 2007 all the CECs had ‘truncated’ term. “Tenure has been 5 years except in 2-3 instances due to some particular reasons. How many years a particular person remains in the post does not necessarily show tenurial insecurity”, the AG, R Venkataramani said and defended the Appointment process of Goel.

He said that just because, constitution is silent on procedure, court cant interfere. We are not dealing with a random statute but the constitution.

This court should not interfere with this, and please respect separation of powers. At most, the Supreme Court can only make suggestions. The Supreme Court cannot issue a mandamus to parliament. Just because a better system is demanded, does not mean there is a vacuum, he argued. (UNI)