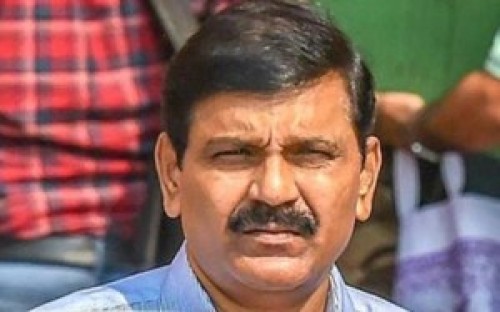 A 1986-batch IPS officer from Odisha cadre, Rao held the position of interim chief of the CBI twice.

According to an official order, he was removed from the post of CBI additional director and posted as a Director General Fire Services, Civil Defence and Home Guard.

The Government had decided to remove former agency director Alok Verma and his deputy Rakesh Asthana amidst an unprecedented tussle between the two.

They had levelled allegations of corruption against each other after which the government handed over the charge to Rao till the appointment of Rishi Kumar Shukla as the new CBI director in February this year. (AGENCIES)