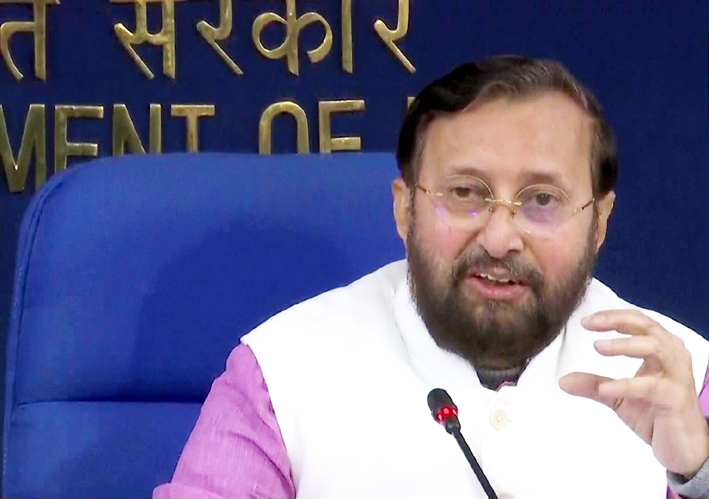 Separate order to be issued for Ladakh UT
Will ensure administrative effectiveness: Govt