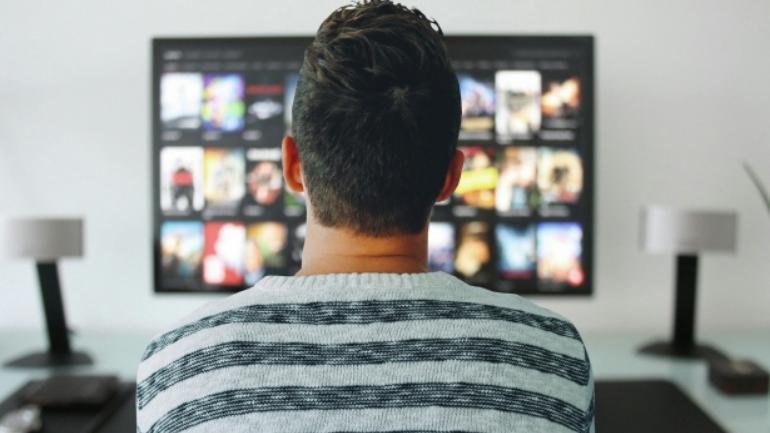 NEW DELHI: Asserting that distributors misused the new tariff order to throttle market discovery of TV channel prices, telecom regulator TRAI on Friday sought views of all stakeholders after problems connected with pricing and selection of channels came to the fore.
In March 2017, Telecom Regulatory Authority of India (TRAI) had notified the ‘New Regulatory Framework’ for Broadcasting and Cable services. The new framework came into effect on December 29, 2018.
TRAI’s new regulations or orders for the television and broadcasting sector gave freedom to consumers to select the television channels of their choice.
Analysis reveals that the new regulatory framework has brought transparency in TV channel pricing, harmonised business processes in the sector, and reduced disputes among stakeholders, but adequate choice to select TV channels has not been given to the consumers, TRAI said in a statement.
The telecom regulator has issued a consultation paper on tariff related issues for broadcasting and cable services.
A lot was expected from the broadcasters and the Distribution Platform Operators (DPOs) to use flexibility given under new regulatory framework to address the concerns and aspirations of the consumers, TRAI said.
However, the given flexibility was misused to throttle market discovery of TV channel prices by giving huge discounts on the bouquets, it said.
It has been observed from the tariff declared by the broadcasters under the new regulatory framework that they are offering bouquets at a discount of up to 70 per cent of the sum of a-la-carte rates of pay channels constituting those bouquets, the statement said.
It indicates that in the absence of any restriction on the discount on the offering of bouquets, broadcasters are making prices of a-la-carte channels illusory thereby impacting the a-la-carte choice of channels by consumers, it said.
TRAI said no restriction on the number of channels has created another problem wherein broadcasters and DPOs are offering too many bouquets.
It said it has observed that too many bouquets are formed by the broadcasters or distributors and many of them contain very similar set of channels, with very few changes.
Too many bouquets are not only creating confusion among consumers but also becoming a hurdle in choosing of channels by consumers, the sector regulator said.
The consumers get confused and as a result are forced to adopt some suggested packs of TV channels which kill the freedom given to them to choose the desired TV channels, TRAI said.
TRAI held extensive interactions with stakeholders including consumers and consumer organisations, at various forums, wherein stakeholders have also raised certain issues such as variable Network Capacity Fee (NCF) for different regions, NCF for Multi TV home, discount on long term plan, DD channels as part of one hundred channels etc.
In order to deliberate upon the above issues that have come post implementation of the new regime, the consultation paper has been floated seeking stakeholders’ views, TRAI said.
This paper primarily discusses issues related to discount given in the formation of the bouquet, ceiling price of channels for inclusion in bouquet, need for formation of bouquet by broadcasters and DPOs, variable NCF and discount on long term plan, it said.
These issues are significant in terms of consumer welfare and it is considered appropriate to obtain the views of the stakeholders, TRAI said. (agencies)