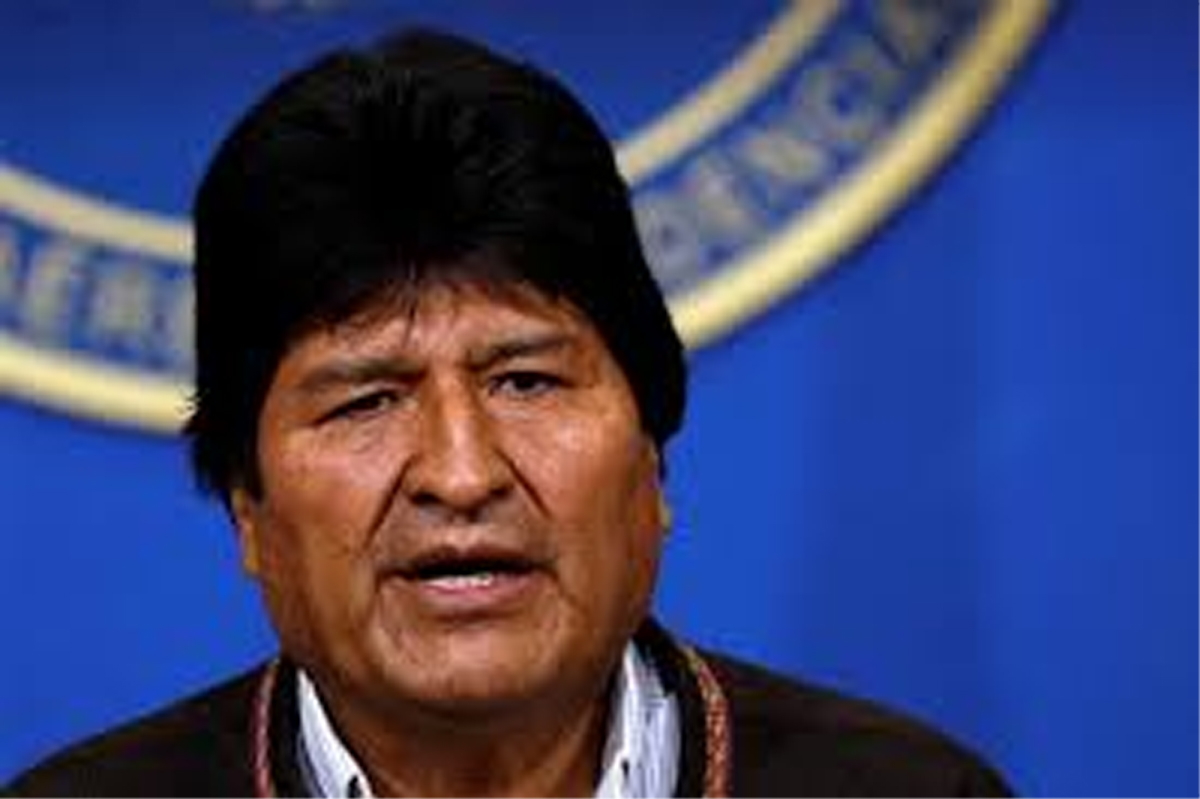 “An arrest warrant is going to be issued in the next few days”, Anez told reporters Saturday, adding that Morales would be investigated for alleged crimes of sedition and terrorism.

If he returns to Bolivia he “knows that he has to give answers to the country (since) he has counts pending under the law.”

On Thursday he reached Argentina where the new leftist government of President Alberto Fernandez gave him refuge.

Morales claims he was overthrown in a right-wing coup, and while in Mexico kept up a daily campaign against the interim government in interviews and on Twitter.