Excelsior Correspondent
RAJOURI, Nov 29: Former minister and senior Congress leader, Raman Bhalla today claimed that BJP is a party with double standard, what they commit before the elections do not fulfill on attaining power, continuous tension on the border, marginalized communities are still deprived of the rights.
Addressing an election rally in favour of party candidate from Rajouri, Sain Abdul Rashid, Bhalla termed BJP, as the merchant of day dreaming and cautioned people not to fall in their trap. Bhalla said that Congress is the only party which can do justice to Jammu Region and can full fill the aspiration of the already neglected people of the Jammu Region. He said that Congress can do justice with the people and said that Abdul Rashid among the candidates is the best who can watch the interests of Rajouri.
He lashed out at BJP for dividing communities of Jammu province on communal lines and maintained that they failed to fulfill promises made with the people in hilly and border areas.The people living in rural and remote areas are facing a lot of problems due to lack of basic facilities and infrastructure, due to betrayal of BJP. Former minister said Government has totally lost its credibility due to its mis-governance, which led to the failure of Government on all the fronts. He said problems like lack of basic amenities, unemployment and inflation in the J&K forced the common man to live in miserable conditions. Bhalla said that majority of people during interaction maintained that no new developments but only facelifts of previous works were done in the area.
“BJP was in power at the Centre and in the erstwhile J&K State too, it was easy for the party to forward issues of common masses through their Government in J&K to the Union Ministry concerned, for mitigating the sufferings of people but they took them casually,” Bhalla said.
Bhalla said that constituency remained backward, under-developed due to the discriminatory policies of the previous BJP Govt. He said previous Government failed to redress grievances and sufferings of the people living in far flung areas and people of these areas were made to suffer for all basic services. He said the BJP Government was unaware of the problems and issues of the people in the rural area and did not take any steps to mitigate them during their tenure. Bhalla said communication gap between citizens and the administration was biggest hurdle in the process of development and largely remained unaddressed. BJP Govt turned a blind eye towards the apprehensions and concerns of people of J&K, especially Jammu region.
There is strong resentment against previous Govt for the attitude of total neglect of the area. Majority of the people are poor and deprived of the basic amenities. Poor road network, lack of drinking water and power supply, poor health care facilities, shortage of doctors, severe shortage of ration, non-availability of teachers in schools are the issues being confronted by the hapless public, he added.
On this occasion many Panchayat members also joined Congress party in presence of Haji Farooq Ahmed, and Ajaz Kataria. 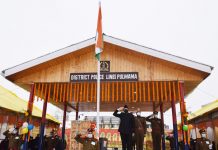 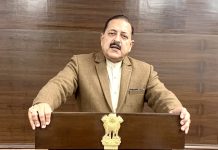 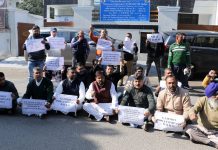 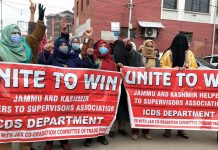 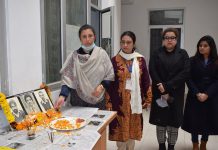 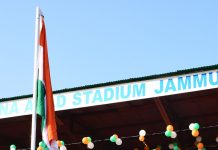 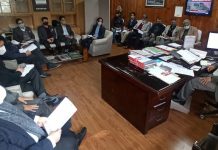 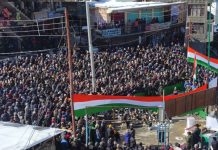 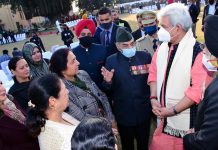 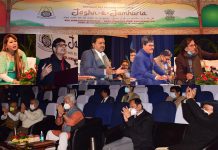 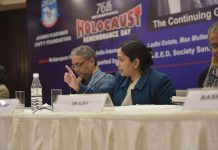