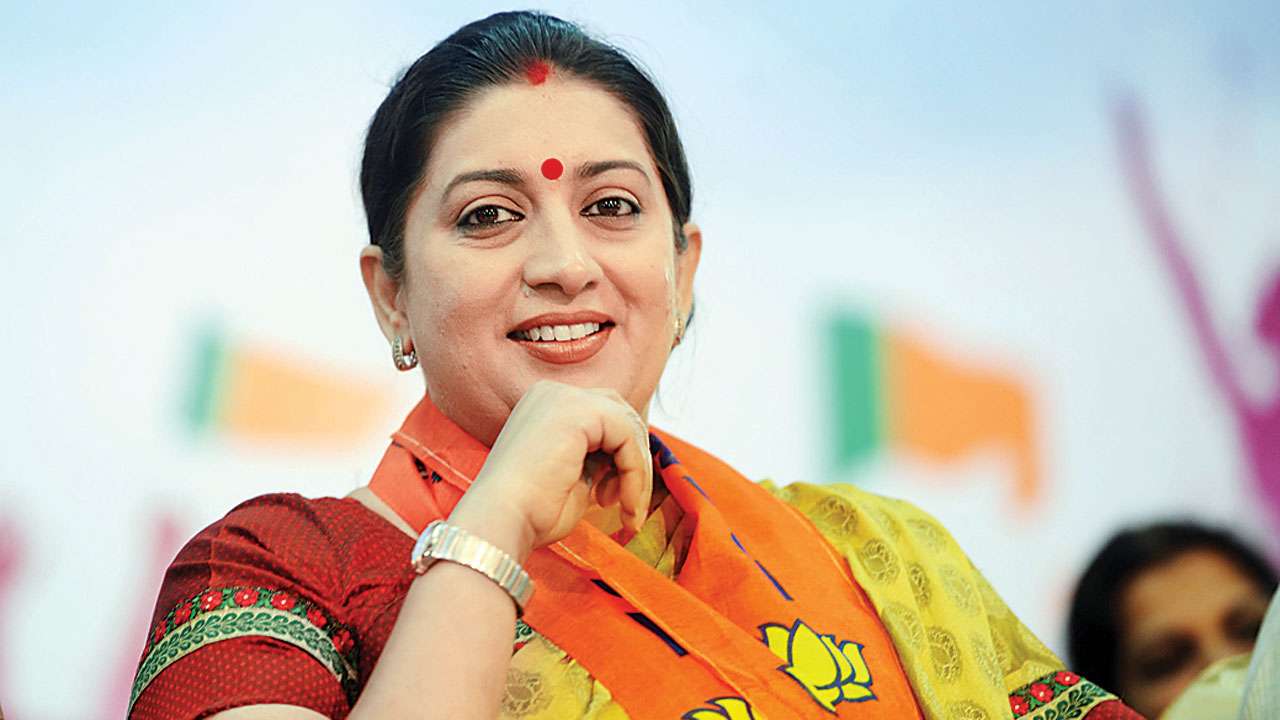 RAEBARELI (UP), Oct 20:
Union minister and Amethi MP Smriti Irani on Tuesday said she is happy that the BJP is living up to the expectations of the people of her constituency through its work.
“It is true that the family of the head of a political party had been doing its politics in Amethi-Raebareli for years, but it is a matter of satisfaction for me that we are living up to the expectations of people through our work,” she said.
Irani, who chaired a meeting of the Salon tehsil of her parliamentary constituency that falls in Raebareli district, said 12 anganwadi centres have come up here and it is an indication that this government is playing its role in completing pending projects.
The Union Minister for women and child development said this is the change for which people have voted the Bharatiya Janata Party (BJP) to power.
Earlier, on arrival, Irani paid obeisance at the Abhay data temple in the tehsil campus, where the meeting took place.
She said District Magistrate (DM) Vaibhav Srivastava has assured her that all major development works and those related to social welfare would be completed up to the village level on time. Irani also praised the DM for digital payments to farmers. (PTI) 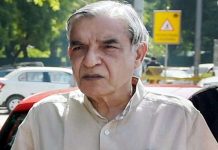 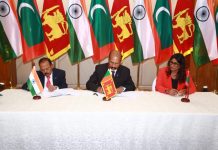