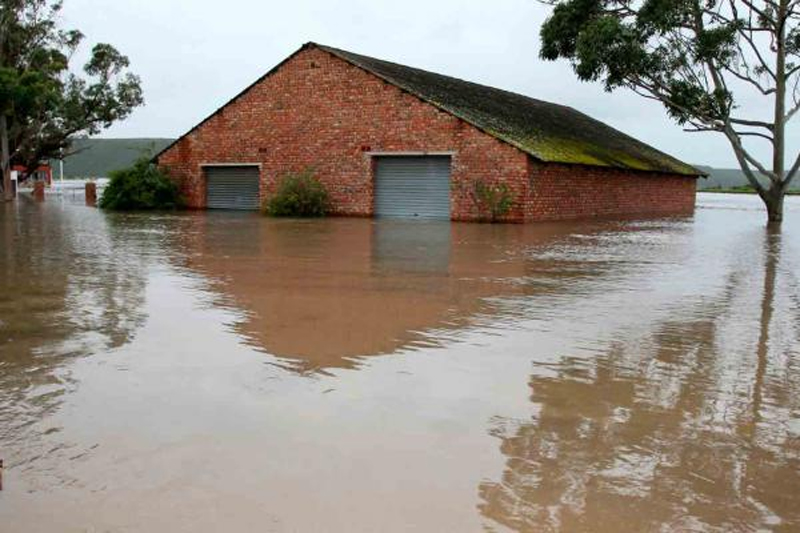 NEW DELHI, Aug 4: The grim flood situation in West Bengal is likely to worsen with the weatherman predicting heavy rainfall in the region, even as seven people died after a wall collapsed on their house due to incessant rain in Rajasthan’s Bundi district on Wednesday.

The flood situation in north Madhya Pradesh also remained grim where over 1,200 villages have been affected by the deluge following heavy rains and 5,950 people have been shifted to safer places with the help of the Army, NDRF, BSF and state agencies.

“Due to a cyclonic circulation over north Bay of Bengal and its adjoining areas and the movement of a monsoon trough from Sriniketan, Diamond Harbour to northeast Bay of Bengal, widespread rainfall activity is likely in the districts of Gangetic West Bengal from August 4 to 6,” G K Das, director, regional MeT department said.

The weatherman also cautioned against rise in water level of rivers and inundation of low-lying areas in Gangetic West Bengal.

Light to moderate rain is expected in the city for the next three to four days, according to the IMD forecast.

Incessant rainfall caused flooding in many areas in Hadauti region of Rajasthan and cut off road connectivity to over 100 villages.

“Heavy rains have created a flood situation in some areas of Kota, Baran, Bundi and Jhalawar. Instructions have been given to administration regarding relief and rescue operations,” Rajasthan Chief Minister Ashok Gehlot tweeted.

In Dholpur, the Chambal river was flowing above the danger mark. In Bharatpur, heavy rains led to flooding in some areas, he said.

The maximum temperature hovered close to normal limits at most places in Haryana and Punjab.

It has forecast rain and thundershowers at many places in the northern state for Thursday.

In Madhya Pradesh, 1,950 people were still stranded in the flood-hit areas.

Some villages in Sheopur district of the state were completely submerged, but the people stranded there were safe.

“Two bridges in Datia district collapsed due to flooding. A crack emerged on a bridge over the National Highway 3, hence it has been closed as a precaution,” Madhya Pradesh Chief Minister Shivraj Singh Chouhan said.

Nearly 3,000 people were shifted to relief camps in Gwalior, where 46 villages were affected. In Shivpuri, 800 people were rescued from 22 villages, he said.

Chouhan further said there was a danger of flooding in Bhind and Morena districts as the water level of the Chambal River was rising due to heavy showers.

The level will further go up in these districts as water was released from a barrage over the Chambal river, he said. (PTI)