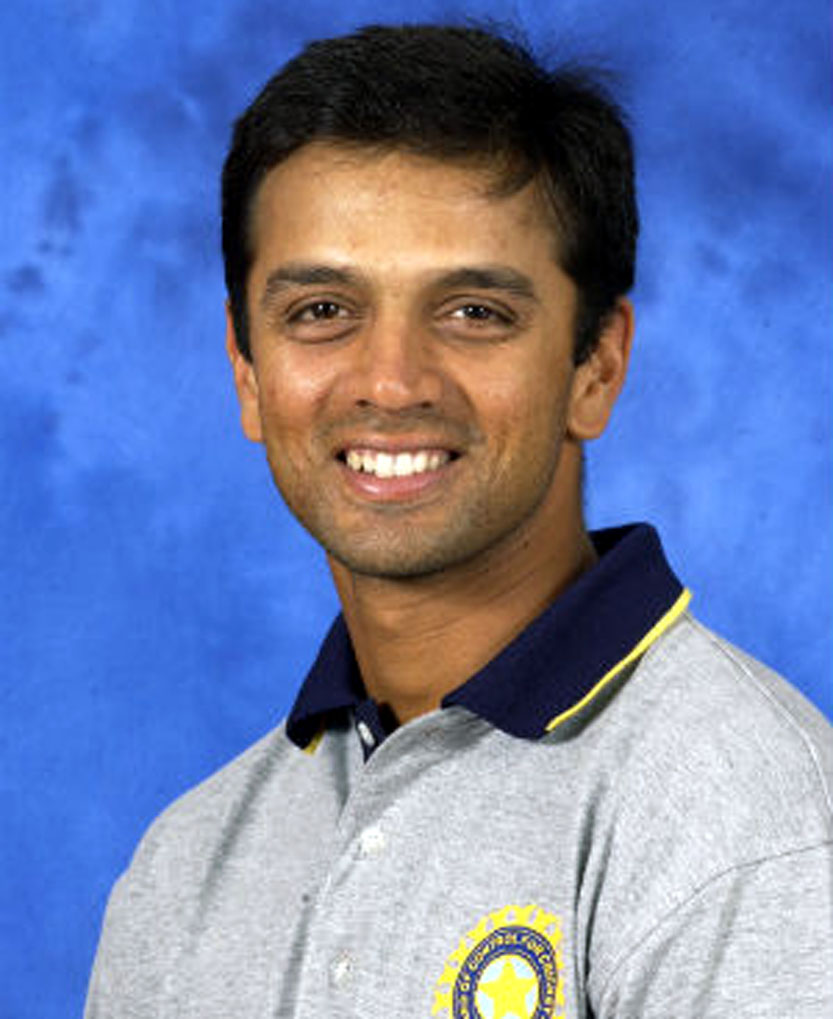 NEW DELHI: Former India captain Rahul Dravid was on Monday appointed as Head of Cricket at the National Cricket Academy (NCA), the BCCI has announced.

Dravid was supposed to take over as NCA head from July 1 but his job at the India Cements caused the delay.

The Committee of Administrators (CoA) asked Dravid to relinquish his post as vice-president of India Cements or be on leave until he completes his tenure.

India Cements then sent him on leave to avoid conflict of interest.

“Mr Dravid will oversee all cricket related activities at NCA and will be involved in mentoring, coaching, training and motivating players, coaches and support staff at the NCA,” BCCI said in a release. (AGENCIES)