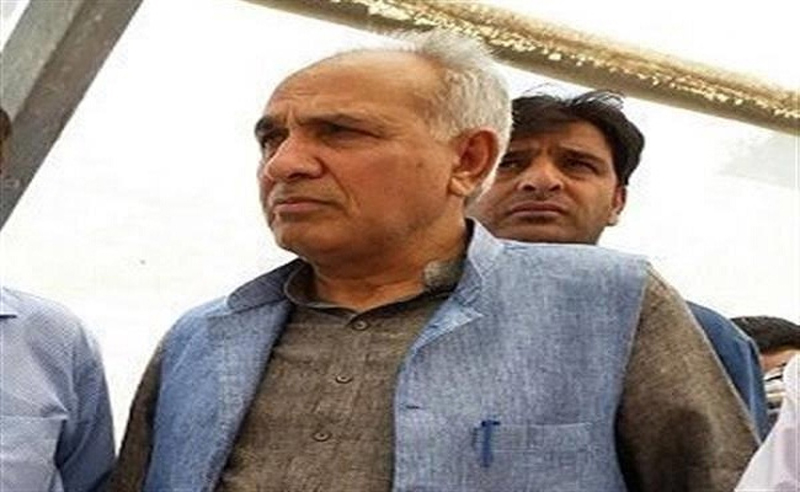 Excelsior Correspondent
SRINAGAR, July 17: The PDP suffered a jolt today with founding member Mohammed Khalil Bandh resigning from the party, alleging that it had not only neglected but also humiliated its senior leaders and its basic principles had been compromised.

Founding members of the PDP who have resigned from the party include Altaf Bukhari, Haseeb Drabu as well as Imran Ansari and his brother Abid Ansari. Party leaders said some more resignations could be expected in the next few days.
In a letter addressed to party chief and former Chief Minister Mehbooba Mufti, Bandh said the party was not worth continuing in.
The three-time MLA and two-term State Minister said the decision to resign from the post of district president of militancy-hit Pulwama as well as basic membership of the PDP was taken after thorough deliberations with his workers.
“But I do believe with conviction that a political party isn’t worth continuing when the basic and the founding principles are compromised. Elected representatives are treated like naive men with a miniscule authority both within the Government and otherwise,” he said.
His resignation comes barely two weeks before the party celebrates its 20th foundation day on July 28.
Bandh said the party has “upended after Mufti Mohammad Sayeed Sahab’s demise (in January 2016), where old/elected/experienced lot was not only neglected but humiliated to the core…”
He said he found himself “helpless and underprivileged” and it had become necessary to “emancipate” himself.
He expressed gratitude to the great support given to him by his beloved workers and vowed to never let down them. He reaffirmed that for the larger interests of his workers and emotions of people he is left with no option but to say goodbye to the party.
Bandh is likely to join National Conference (NC) and would contest the upcoming Assembly elections on NC’s ticket from Pulwama constituency. 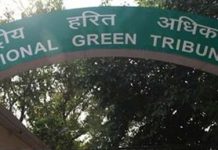 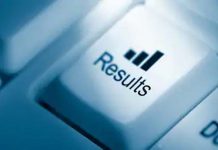