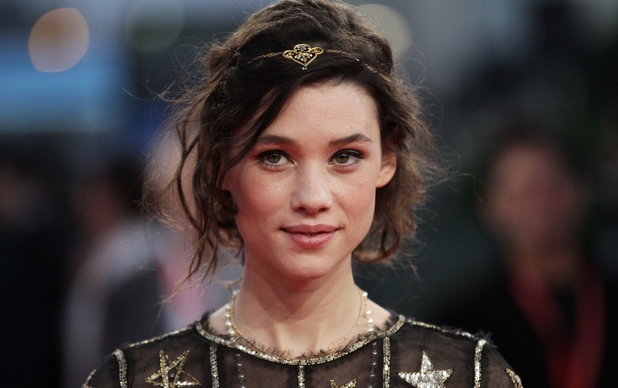 LOS ANGELES, Sept 20:  Actress Astrid Berges-Frisbey has been cast in ‘Knights of the Roundtable: King Arthur’ as Guinevere.
The 28-year-old ‘Pirates of the Caribbean: On Stranger Tides’ actress will play the tragic queen of legend in Guy Ritchie’s film, reported Deadline.
She will star opposite Charlie Hunnam, who will take on the titular role of the legendary British king.
Elizabeth Olsen was recently reported to be in line for the Guinevere role. It is unknown whether she will take on a different role or is out of the running.
Joby Harold’s screenplay is based on the Thomas Mallory classic Le Morte d’Arthur.
French actress Berges-Frisbey was recently seen opposite Michael Pitt in Mike Cahill’s ‘I, Origins’.
‘Knights of the Roundtable: King Arthur’ will begin shooting in February next year and release on July 22, 2016. (PTI)