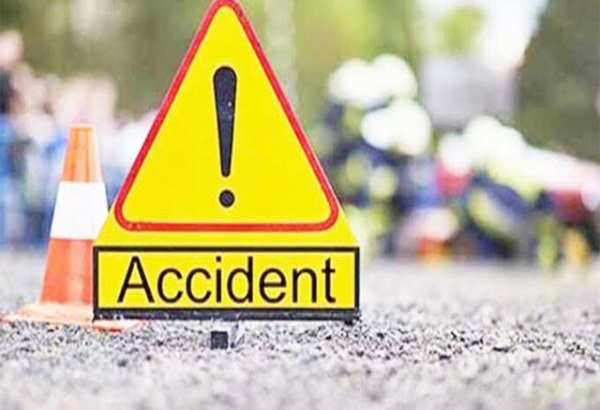 QAZIGUND: An Assistant Sub Inspector (ASI) of traffic police was killed after he was hit by a speedy truck on Srinagar-Jammu national highway at Qazigund area of south Kashmir’s Kulgam district.
An official said that a speedy truck bearing registration number (JK22B-4365) vehicle crushed a traffic cop to death when he was performing his duties and signalled the truck driver to stop at Bonigam, Qazigund, official said.
The deceased policeman has been identified as ASI Mohammad Shafi Bhat son of Mohammad Ramzan Bhat, a resident of Shangus, Anantnag.
Station House Officer (SHO) Qazigund, Reshi Irshad said that soon after the incident, the driver fled from the spot and later the traffic and a local police team chased him few kilometers and seized the truck and arrested the driver.
Police have registered a case in this regard and started investigation, he said.