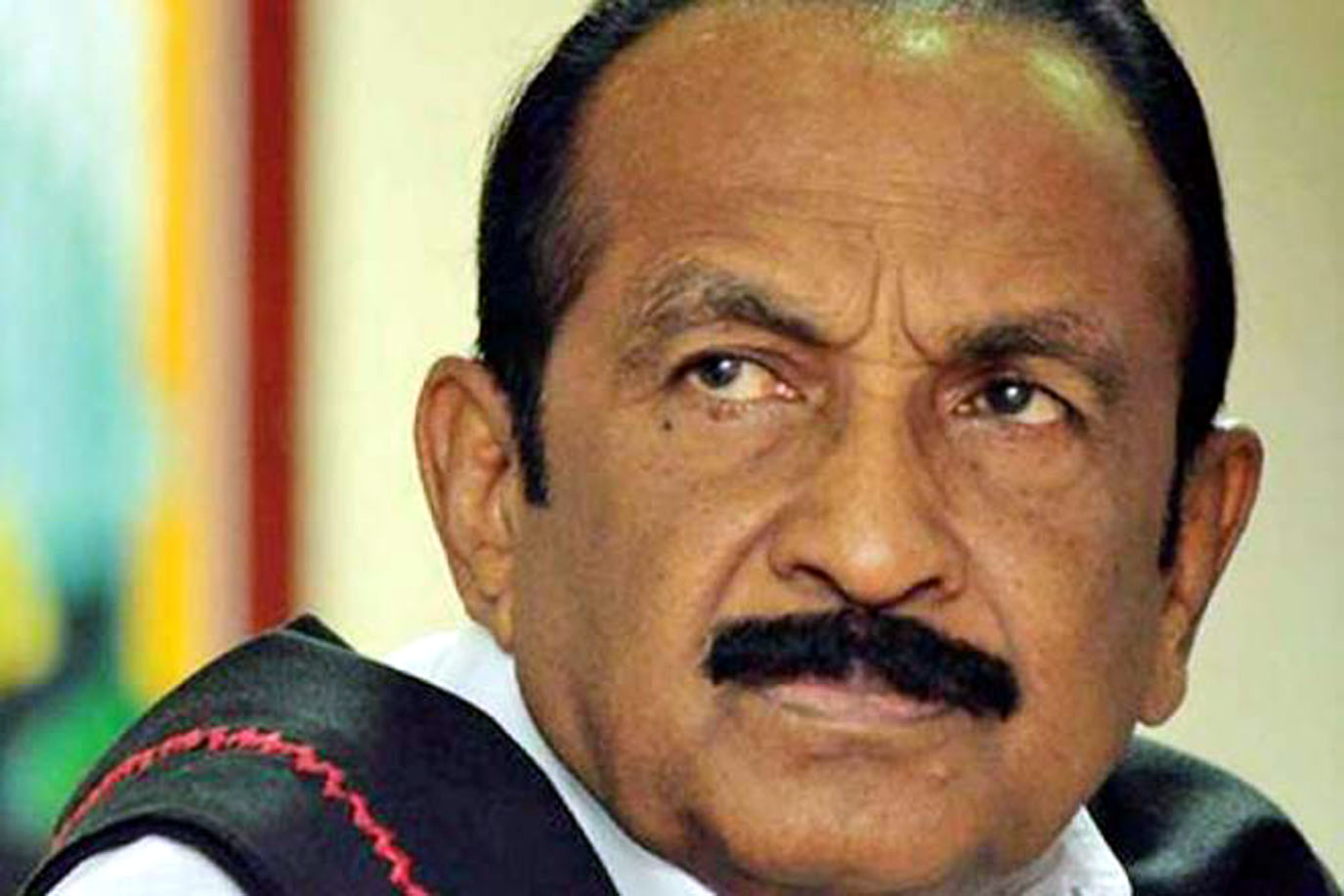 NEW DELHI: Rajya Sabha MP and MDMK founder Vaiko on Wednesday moved the Supreme Court seeking a direction to the Centre and Jammu and Kashmir to produce former State Chief Minister Farooq Abdullah, allegedly under detention following abrogation of Article 370, before the court.
In his plea, Vaiko has said that authorities should allow Abdullah to attend a “peaceful and democratic” annual conference, being organised in Chennai on September 15, on the occasion of birthday of former Tamil Nadu Chief Minister C N Annadurai. (AGENCIES)