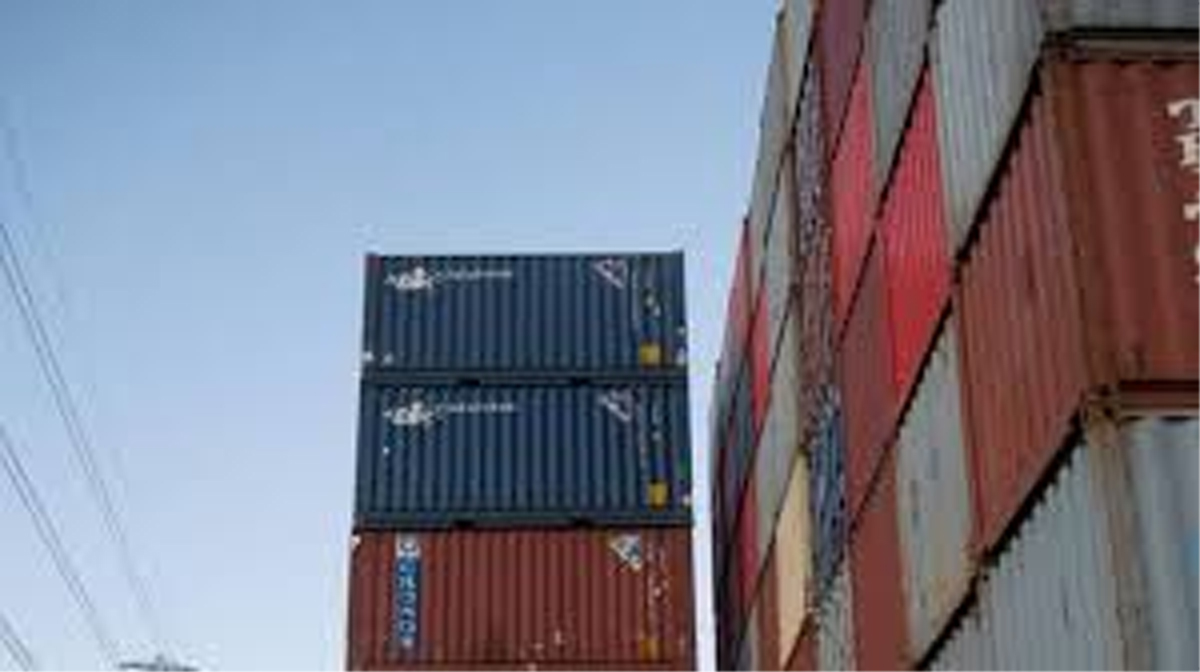 New Delhi, Oct 17: Apparel exports logged double-digit growth in September, which indicates the segment is on course to a V-shaped recovery, apparel exporters’ body AEPC on saturday said.
Apparel Export Promotion Council (AEPC) Chairman A Sakthivel said apparel exports rose for the first time this fiscal in September and the steep recovery from 90 per cent fall in April to 10 per cent rise last month “corroborates our belief that the apparel sector is already on the path of V-shaped recovery”.
He added that steps taken by the government are helping the sector to deal with the problems related to the COVID-19 pandemic.
Exports saw a growth of 10.2 per cent in September 2020 to USD 1.2 billion as compared with USD 1.079 billion in the same month a year ago.
“The impact of pandemic on apparel exports had been severe. However, we believe this turnaround with a positive growth of more than 10 per cent will only increase as we go forward in the second half of the fiscal,” he added.
Sakthivel said the negative growth trend has been arrested after several months and a lot of lost ground will be captured in the second half of the fiscal. (PTI) 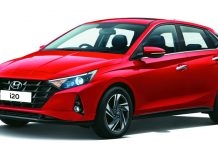 Booking for Hyundai all-new i20 starts, national launch on Nov 5 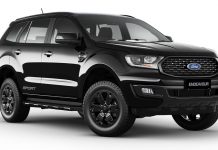 Ford lists out reasons for buying a car during festive season

Resumption of mining in Goa to give much needed fillip to state economy: GCCI