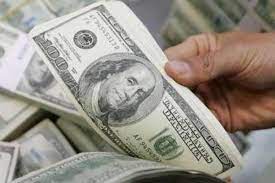 NEW DELHI, Sept 16: Jobs platform Apna on Thursday said it has secured about USD 100 million (about Rs 734.7 crore) in funding led by Tiger Global.
The Series C round also saw participation from Owl Ventures, Insight Partners, Sequoia Capital India, Maverick Ventures and GSV Ventures, taking the company’s valuation to USD 1.1 billion, a statement said.
“Made in India, for the world, Apna aims to go into overdrive to sustainably solve the immense challenge of unemployment, poverty and upskilling,” it added.
In June this year, Apna had raised USD 70 million (about Rs 513 crore) in funding from Insight Partners, Tiger Global, Sequoia Capital India and others. Founded in 2019, the company has secured more than USD 190 million from investors.
Apna said it has grown 125x over the past 15 months and is currently conducting 18 million interviews each month.
In the future, the company plans to use the proceeds to further strengthen its presence in the existing 28 cities and expand pan-India by the end of 2021 to help accelerate India’s economy.
The team plans to double down on their ed-tech platform for skilling and invest in hiring talent and building world-class engineering and product capabilities, the statement said.
Apna plans to build a global enterprise by venturing into new markets such as the US, South East Asia, and the Middle East and Africa starting in 2022, the professional network noted.
“Apna has a deep social purpose and is committed to discovery and creation of opportunities to enhance a billion livelihoods, across geographies.
“With the continued support of our partners, we aim to accelerate our journey of ‘solving for the world’,” Apna founder and CEO Nirmit Parikh said.
The company has served over 16 million users and more than 1.5 lakh employers. It has over 5 million active jobs on the platform in more than 70 job categories and vertical communities for skilled professionals like carpenters, painters, telecallers, field sales agents, delivery personnel and others.
Apna communities have enabled users to grow their professional networks, upskill through peer learning and find gig opportunities. Its communities have enabled 17 million peer-to-peer professional conversations in the past month.
Companies like Zomato, Bharti AXA, Urban Company, BYJU’S, PhonePe, Burger King, Delhivery, Teamlease and G4S Global are some of Apna’s clients.
“Apna’s viral adoption is driven by a novel social and interactive approach to connecting employers with job seekers. We expect job seekers in search of meaningful connections and vetted opportunities to drive Apna’s continued explosive growth across India – and the world,” Griffin Schroeder, Partner at Tiger Global, said. (PTI) 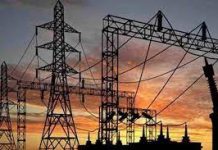 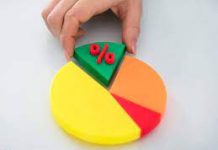 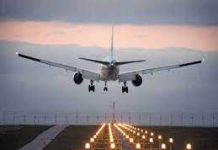 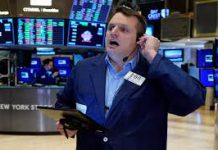 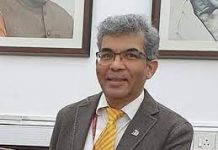 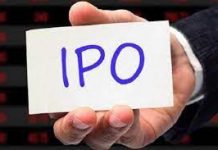