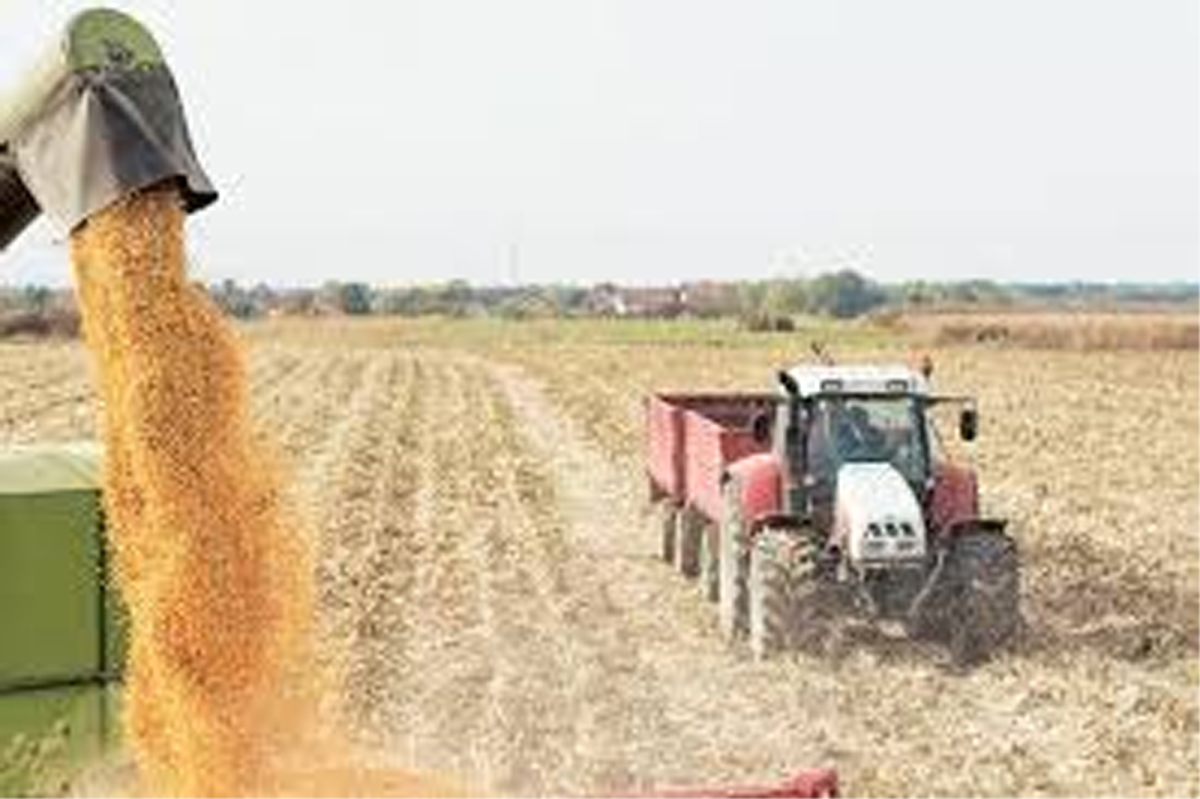 NEW DELHI, Oct 21:Ahead of assembly polls, the AAP-ruled Delhi Government has come on board to implement the ambitious central scheme Pradhan Mantri Kisan Samman Nidhi (PM-KISAN) under which income support of Rs 6,000 is provided to each eligible farmer.

Under the scheme, which was launched in February just before the Lok Sabha polls, the Centre is crediting Rs 6,000 in three equal instalments directly into the bank accounts of farmers.

Around seven crore farmers have received benefit under the scheme. But West Bengal and Delhi governments had refused to implement the scheme.

“After much persuasion, the Delhi government has agreed to implement the scheme. They have sent names of 11,000 farmers,” said Vivek Agarwal, the Joint Secretary in Agriculture Ministry who is in-charge of the scheme.

The ministry is waiting for the state government’s auto-debit consent for transferring the amount, he told PTI.

Sources said the Delhi government has finally agreed to implement the PM-KISAN scheme as the ruling party wants to avoid a backlash from farmers during the assembly polls due in mid-January 2020.

Agarwal said farmers across the country are keen to join the scheme and take the benefit of Rs 6,000.

“We have also received several applications of farmers from West Bengal. We cannot process them as the state government has not given consent,” he said.