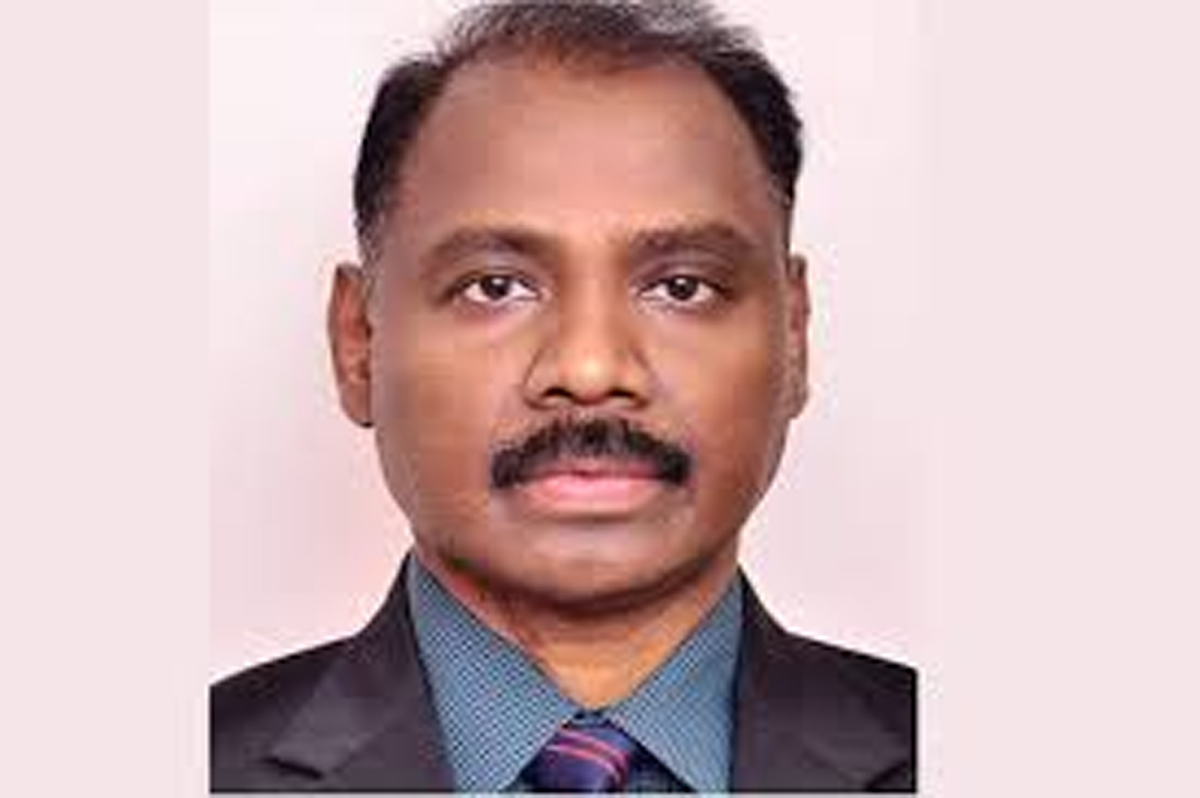 JAMMU, July 4: The Jammu and Kashmir Sports Council (JKSC) is planning to inaugurate newly constructed Indoor-cum- Outdoor Sports Stadium of Rajouri district by end of this month, more than 12 years after its construction was started.
“The JKSC has sent a request to the Secretariat of Lieutenant Governor for the inauguration of the newly constructed Stadium,” said Secretary JKSC, Nassem Ahmed Choudhary, adding that by the end of this month, hopefully the Stadium would be inaugurated and thrown open for all sports activities.
Choudhary also informed that there were three more projects including Indoor hall Samba and Billawar which were completed by the respective executing agencies before the COVID-19 pandemic but cannot be inaugurated due to ongoing pandemic. “Now, these indoor halls are being used by District Administrations as quarantine centres as these halls would be evacuated by District Administrations of Samba and Kathua, both of them also would be inaugurated and thrown open for all sports activities,” he said.
Official of the JKSC informed Excelsior that more than Rs 8 crores were spent so far for the construction of the Stadium at Rajouri in which various works of Rs 5.53 crores have been completed by Public Works Department (PWD) such as Indoor Hall, Pavilion, Sitting Tiers, installing of chairs inside the hall and levelling of the stadium ground.
Whereas, more than Rs 2 crores works have been done by JKSC itself under the Prime Minister’s Development Funds (PMDP) including changing rooms for boys and girls, construction of compound wall and entrance gate and courts of Volleyball as well as Basketball, he said, adding that recently, the JKSC has also spent nearly Rs 35 lakhs for blacktopping of road and some areas inside the stadium premise.
It is pertinent to mention here that the construction of the Stadium was started in the year of 2007-08 with the estimated cost of Rs 5.53 crores but due to paucity of the funds, the project was stopped midway by the executing agency. Last year, on the direction of then Governor of erstwhile State of Jammu and Kashmir, the same project was kept under languishing and remaining funds of Rs 4.01 crores were released for the completion of the Stadium, now the stadium is fully ready for organising all the sports activities and will be inaugurated soon.