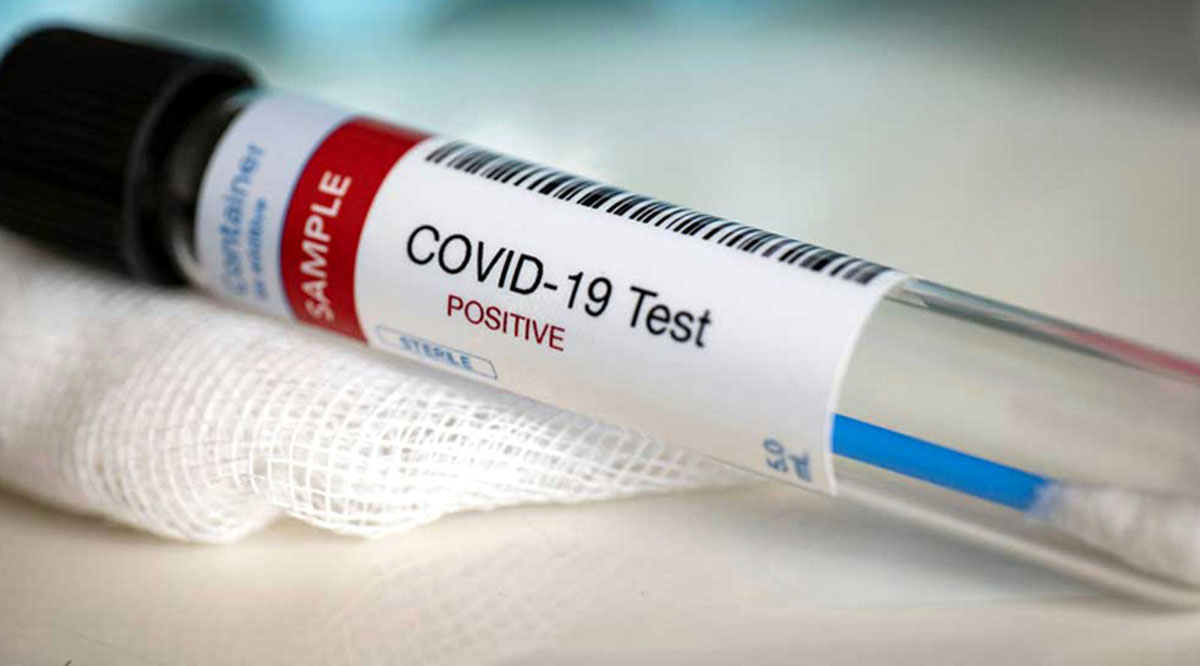 Excelsior Correspondent
JAMMU/SRINAGAR/ LEH, Oct 9: Eighty two fresh COVID positive cases were reported in Jammu and Kashmir and five in Ladakh today.
Sixty nine fresh positive cases were registered in Kashmir division and 13 in Jammu region.
Among 13 cases in Jammu, four were reported from Jammu district, three Poonch, two Reasi and one each in Rajouri, Doda, Kathua and Kishtwar districts.
Rest of the districts didn’t report any fresh new cases.
Seventeen persons recovered from the virus leaving number of active cases in the Jammu region to 296.
Meanwhile, St Xavier’s Convent School Kathua today said all 11 students of the institution, who were found positive for COVID-19 on October 6 in Rapid Antigen Testing (RAT), today tested negative in RTPCR test.
The School management blamed the Medical team for the error.
All five cases in the UT of Ladakh were reported from Leh district.
Ladakh now has 60 active positive cases—57 in Leh and three in Kargil district.
Meanwhile, Kashmir today reported 69 fresh cases of COVID-19.
Those who tested positive include 34 from Srinagar, 8 from Baramulla, 12 from Budgam, 5 from Kupwara, 3 from Anantnag, 2 from Bandipora and 5 from Ganderbal.
The number of cases in Kashmir division has reached 206,360 including 203,304 recoveries and 2,252 deaths.
The number of active cases in Jammu and Kashmir are 1,100 including 804 from Kashmir division.
With 81 more recoveries, the tally of total recoveries in Jammu and Kashmir has reached 324,908 which is 98.33 percent of the total cases.