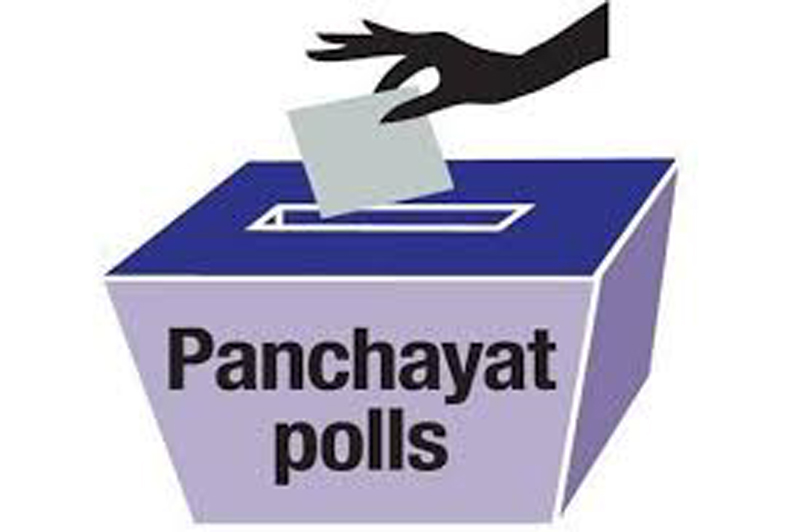 JAMMU: Jammu and Kashmir recorded an overall polling of 74 per cent in the nine phases of Panchayat elections, with the last phase on Tuesday witnessing 38.8 per cent voting, election officials said.

In the nine phases, Jammu recorded 83.5 percent voter turnout, Ladakh 67.8 per cent and Kashmir 41.3 per cent, they said.

The polls passed off peacefully amid tight security with no untoward incident despite a boycott call given by separatists and the lurking threat of violence by terrorists, they said.

Voting for the final phase was held on Tuesday at 452 polling stations spread across seven districts of Kashmir division and it ended peacefully at 2 pm, the officials said. (AGENCIES)